American news sources report that President Donald Trump on Wednesday expressed to some Republican senators that he is committed to the troop withdrawal plan with respect to Syria & Afghanistan.

This comes after Taliban issued a statement ‘warning’ US that they will back out of Peace process if US doesn’t seem committed to their demand of forces withdrawal from Afghanistan.

Trump’s call to stick with his controversial decision to pull out of Syria and dramatically reduce forces in Afghanistan was praised by Sen. Rand Paul (R-Ky.), a libertarian conservative who has long criticized American foreign policy for relying too much on military intervention. 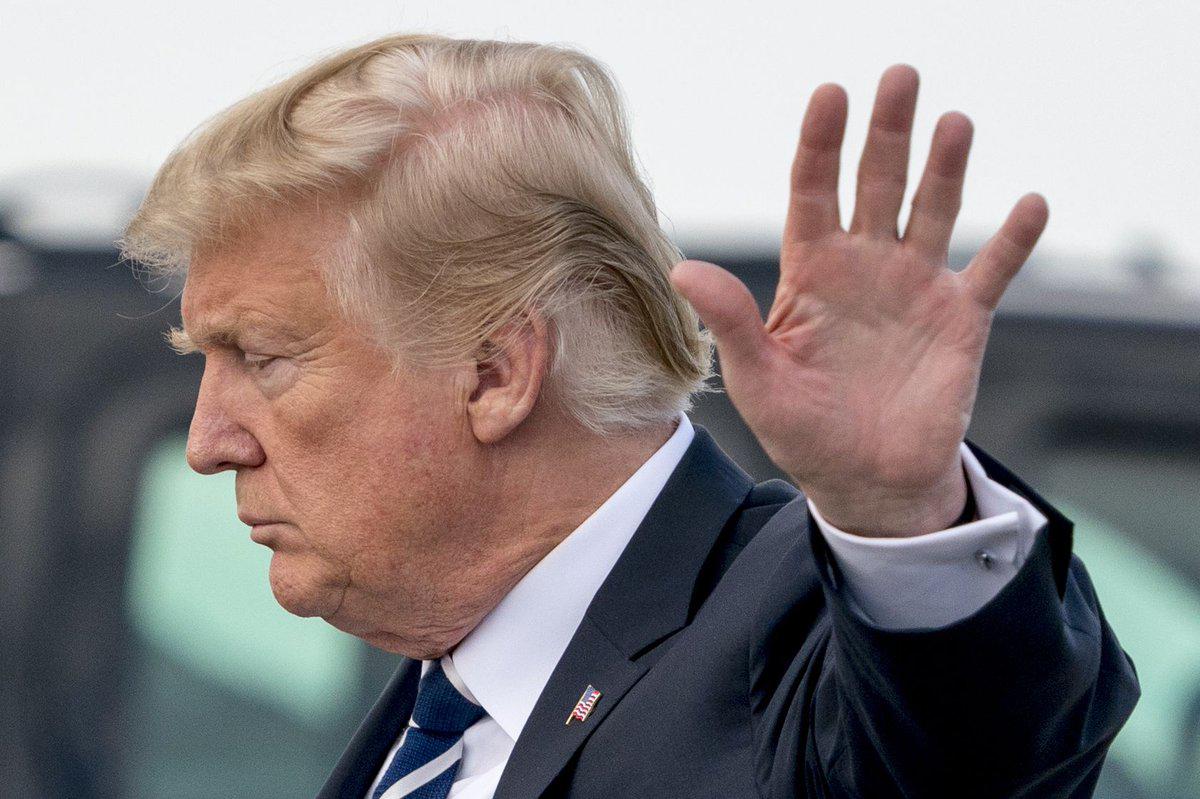 “I really am proud of the president for making an argument that really no president in recent history has made and that is that we’ve been at war too long in too many places and he’s really going to make a difference,” Paul said after meeting with Trump at the White House.

“Not only is he following through with his Syria policy, I really do think there will be changes in Afghanistan as well,” Paul said. “If you look at the polling data for the American people, I think the American people are with the president and they’re tired, frankly, of both parties who are unwilling to stand up and say enough is enough.”

US national among those killed in Green Village blast of Kabul

Wahidullah Mayar‏, the spokesperson to Ministry of Public health has informed that the snow avalanche that…