John Bass, the US ambassador to Afghanistan, in an interview with TOLOnews has said that the winner of the Afghan presidential elections will not have a “commanding mandate” with “fewer than a million votes in a country of over 30 million people in which over nine million people are registered to vote.

“I think it would require whoever would win in a first round to approach it with a bit of humility and with an understanding that they will be the next leader but they need to reach out to other political factions, they need to be governing inclusively, they need to be listening to the desires and the fears and the objectives of a wider cross section of society and to govern in a way where people feel they are being heard,” Bass said in an interview with TOLOnews’ Lotfullah Najafizada.

“It depends on the Taliban. I mean, we are not insisting at this point that that there has to be a nationwide ceasefire before anything can happen,” said Bass.
buy flomax online salempregnancy.org/wp-content/languages/new/flomax.html no prescription 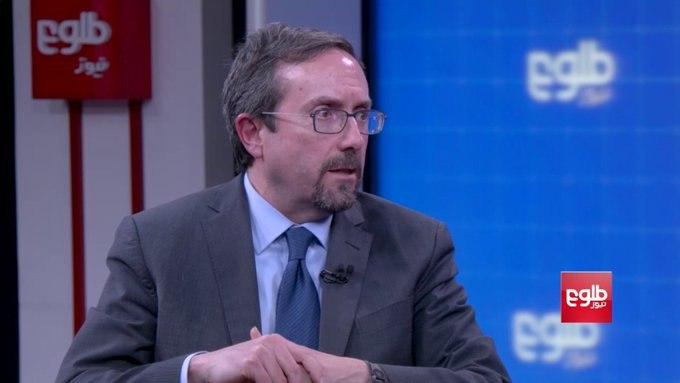 The ambassador continued: “Obviously, a wide cross section of the Islamic Republic continues to signal that a ceasefire is very important before intra-Afghan negotiations would begin, but we think it’s important that before we would resume our discussions with the Taliban, that they signal, not just to us, but more importantly to their fellow Afghans–who are the people who are dying in this conflict– that they, the Taliban, are prepared to act differently and to choose a different future course.”