Supporting Open Media in Afghanistan-Nai has announced that an employee of “Samon” local Radio has been assassinated by the unidentified men in Helmand province.

Quoting the director of “Samon” Radio, Hayatullah Sahel, Nai said, “A part-time employee of Radio Samon named Safar Muhammad was invited to a party that on Thursday his corpse was found from Safeyan area of Lashkargah city.” 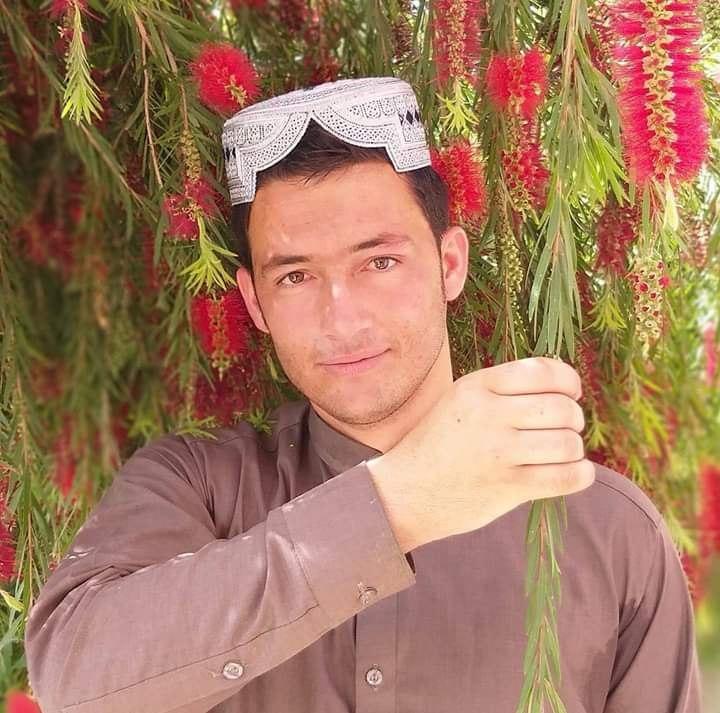 Confirming the incident, the spokesman of Helmand governor, Omar Zawak told Nai that his case is under investigation.

Nai has called on local officials in Helmand to seriously address the case of Safar Muhammad’s murder and make clear what the reason between his murder and his job was.
buy prednisone online rxbuywithoutprescriptiononline.net/prednisone.html no prescription