To support efforts by Afghanistan to promote and protect human rights, civil society members, government officials, religious scholars, media professionals, women’s rights activists and other community leaders came together and made their voices heard in a series of events organized by UNAMA’s Gardez regional office.

The United Nations Assistance Mission in Afghanistan (UNAMA) in a report has said that in provinces across the country’s southeast, participants discussed the creation of new laws empowering the media through access to information, the development of the new penal code reflecting the country’s commitment to promote fundamental freedoms, and the presence of women in civil service positions and in the private sector. 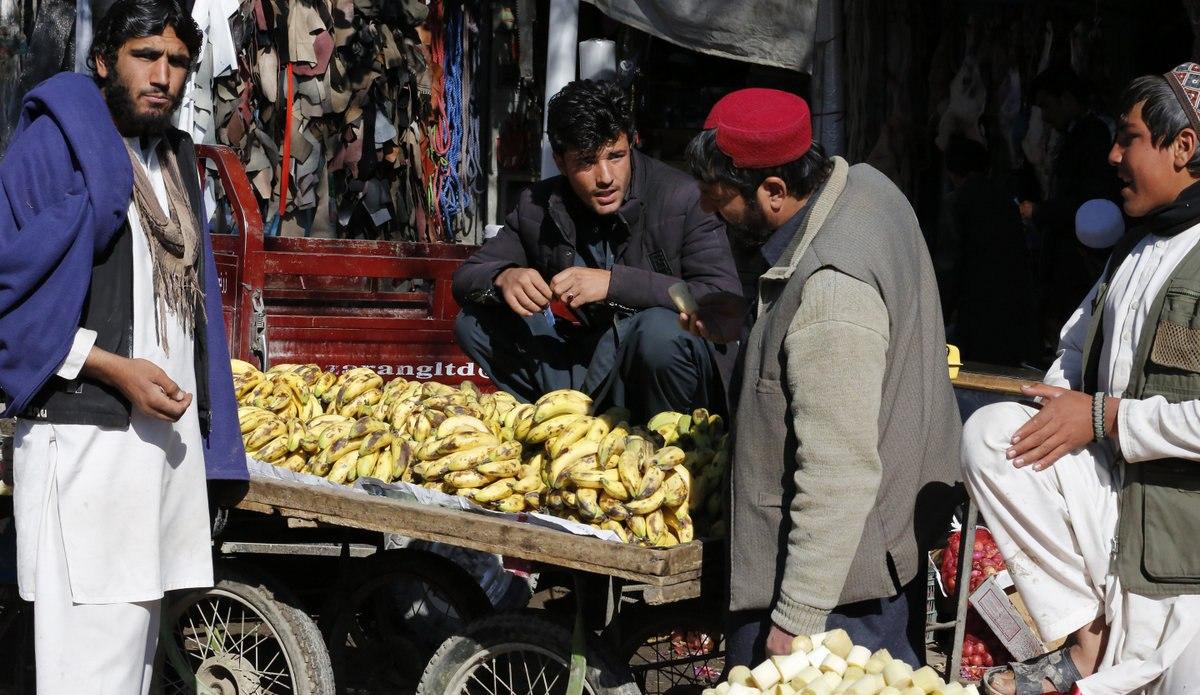 “Participants at many of the events noted that while Afghanistan has achieved much in human rights, the challenges remain daunting, especially as a result of the ongoing armed conflict and fragile security environment that continue to cause high numbers of civilian casualties,” the report reads.

UNAMA added that those attending the events discussed increased collaboration in the interest of all Afghan institutions addressing human rights challenges, including through a justice system that is able to fully implement the progress Afghanistan has made in legislative reform and in constitutional provisions guaranteeing women’s rights and the elimination of violence against women.