The Free and Fair Election Foundation of Afghanistan (FEFA) has called the recent controversy between the Afghan government and the Lower House of Parliament over the draft budget for the fiscal year of 1,400 “alarming”.

FEFA in a statement on Thursday said that differences between the House of Representatives and the government over the draft budget for the next fiscal year should not go beyond what is common and lead to a confrontation and hostility between the two sides.

According to the statement, FEFA has said that the two sides should work with restraint to address the shortcomings and gaps in the draft budget.

The election watchdog said the parliament’s demand for a fair pay for civilians and military personnel is legitimate, and that the Ministry of Finance should prepare a plan and submit it to parliament for approval. 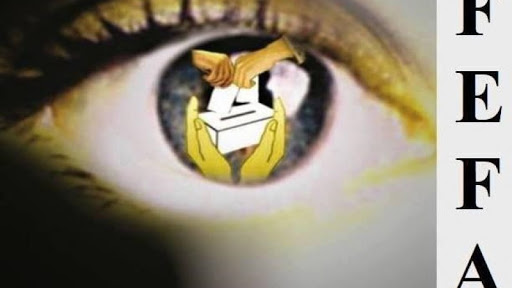 The statement cited that the House of Representatives and the Ministry of Finance, in consultation with the institutions involved can use the opportunity to work together on a plan to equalize the salaries of government employees.

FEFA added that in order to resolve the dispute between the government and the House of Representatives over the next year’s draft budget, it has prepared a comprehensive plan that includes specific proposals to resolve the issue and has discussed it with the National Assembly and the Ministry of Finance.