Afghan Foreign Minister Haneef Atmar in his visit to Saudi Arabia held talks with Yousef al-Othaimeen, the secretary-general of the Organization of Islamic Cooperation (OIC) and discussed the reconciliation process in Afghanistan.

The Ministry of Foriegn Affairs (MoFA) in a statement said, discussions were held on the peace process, and forms of support the OIC can provide to Afghanistan. 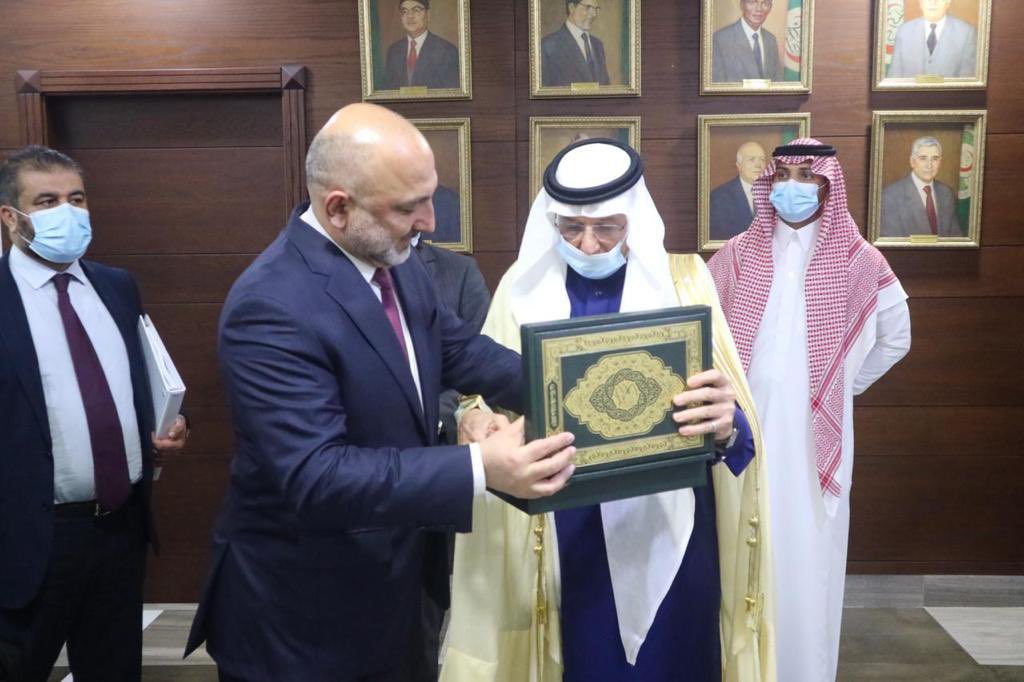 According to the statement, Al-Othaimeen reiterated the OIC’s commitment to support the Afghan people, and development projects in Afghanistan.

Intra-Afghan talks began after a February 2020 agreement between the Taliban and the United States that sets a timeline for the withdrawal of foreign troops from Afghanistan.