The community leaders in the southern provinces of Afghanistan say peace remains the foremost priority for the country.

UNAMA in a press release said that the Afghan community leaders across the southern provinces of Kandahar, Helmand, Uruzgan and Zabul participated in several events and initiatives promoting dialogue on local conflict resolution and the national peace process and discussed the peace issue throughout the year 2020.

According to the press release, during a recent event, mostly tribal leaders and youth from Kandahar’s Panjwai district shared their perspectives on ongoing Afghanistan Peace Negotiations in Qatar.

“While appreciating the many challenges, participants said they have to maintain hope that the two sides will reach a settlement,” the press release reads. 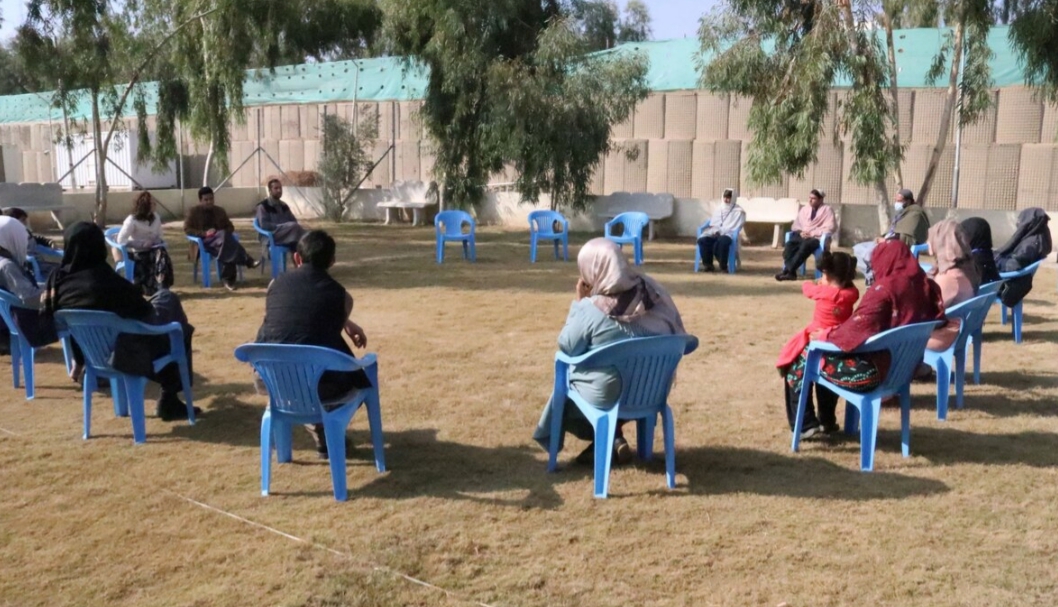 According to the press release, the participants described the kind of peace and country they want as one underpinned by social justice, the rule of law and equality for Afghans, echoing views expressed across the country.

The press release added that UNAMA committed to continue to work with advocacy groups and institutions – including religious leaders, youth groups, women’s groups and local media outlets – to create platforms, using radio, social media and television, to enable Afghans to engage in dialogue on pressing issues affecting their communities.