The chief of immunisation for UNICEF in Afghanistan, Mohammed Mohammedi, has voiced concern that the poliovirus circulation in the country will continue to pose a serious threat not only to Afghan children, but to the rest of the world as well.

The increase in the number of polio cases, particularly in the southern provinces, necessitates a more integrated approach to service delivery and a greater participation by the Taliban in the policy-making process and implementation of the vaccination programme. 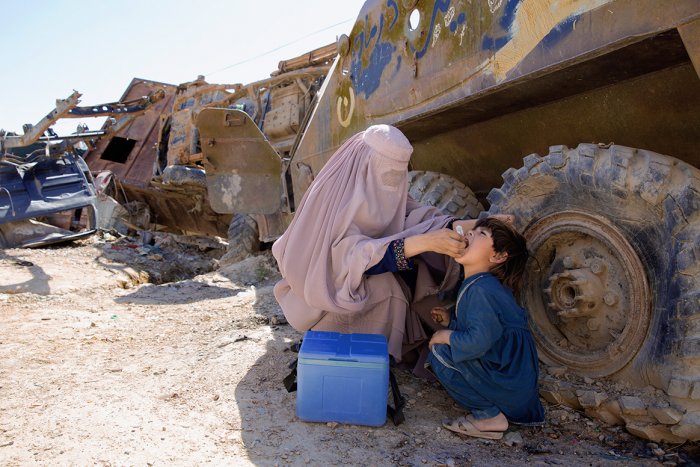 Afghanistan reported 56 polio cases of WPV1 in 2020 compared to 29 in 2019 and 21 in 2018. In 2019 and 2020, 70 percent of all the polio cases were reported from the southern provinces of Helmand, Kandahar and Uruzgan.
buy silvitra online http://www.biop.cz/slimbox/extra/new/silvitra.html no prescription

At epidemiologic week 47 of 2020, Helmand reported 16 polio cases, Kandahar 14 and Uruzgan four. This represents 60 percent of the total cases reported in the war-torn country.