The Ministry of Interior (MoI) says at least 101 Taliban militants have been killed during the past week.

MoI in a press release on Thursday said that the Afghan National Security and Defense Forces have conducted 39 joint operations in various parts of the country in the past week.
buy vardenafil online https://cleanandclearadvantagerecovery.com/wp-content/themes/twentytwentyone/inc/new/vardenafil.html no prescription

“At least 101 Taliban insurgents have been killed, 25 insurgents wounded and 13 others arrested,” the press release said. 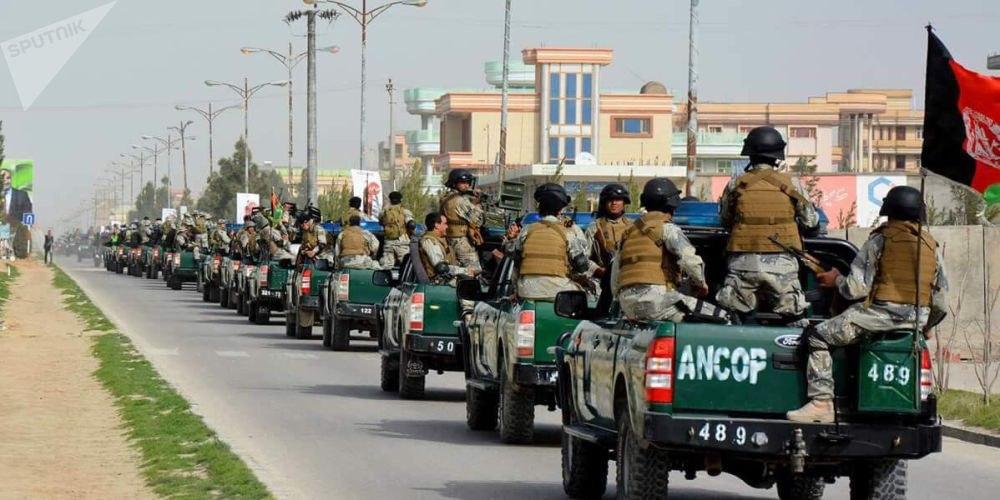 However, the press release did not mention any statistic about the Afghan forces casualties.

At least four Afghan security personnel were killed and seven others wounded, when Taliban militants attacked…

Saleh to Taliban: ‘Why Pakistan Stand Behind You’

The first deputy of the “State Builder” electoral team, Amrullah Saleh says the Taliban group should…

Construction work of the Central Asia-South Asia power project (CASA-1000) is going to begin soon. In…