Chief Executive Abdullah has released a statement in response to the ARG’s confirmation of President Ghani firing second Deputy Chief Executive Mohammad Mohaqiq. The statement said “The national unity government was formed on a critical historical stage, based on an agreement between the two leading electoral teams, with the goal of establishing a legitimate and efficient government, maintaining stability and adherence to political consensus, reform, spirit of cooperation and joint decision making in the presence of domestic and international witnesses”. 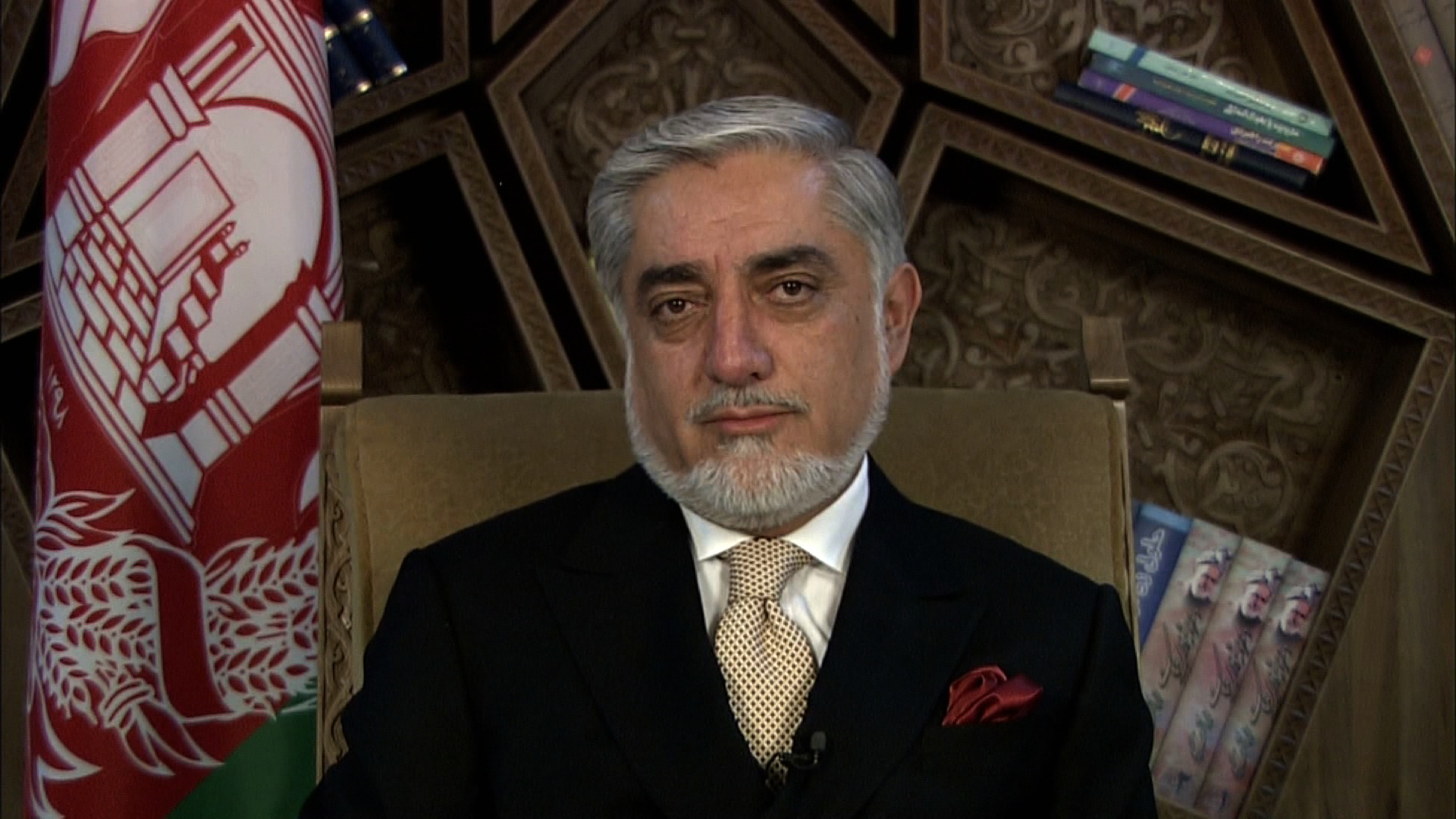 CE Abdullah’s statement conceded that “The national unity government, which was formed in the aftermath of the 2014 electoral crisis under the Kabul Accord, will continue to work until the next presidential election and formation of the next legitimate government”.