Hizb-e Wahdat Islami Mardum-e Afghanistan released a statement to condemn the decision to fire second deputy chief executive Mohammad Mohaqiq, “The decision of Mr. Ashraf Ghani, head of the Afghan National Unity government, on the dismissal of Haji Mohammad Mohaqiq, second deputy chief executive, has no legal and lawful basis.In the presidential decree, the issue of the dismissal of the Mr Mohaqiq is linked to the paragraph 13 of article 64 of the constitution, but the fact is that Mr Mohaqiq has not been appointed under the decree of the president, but he is one of the main constituents of the national unity government who represents a large part of the Afghan people”.

“Thus, the dismissal of Mohaqiq is contrary to the principles of the agreement on the national unity government and the president does not have the right to remove any member of the national unity government election team and it should be clarified that the provisions of the agreement apply equally to the teams of president and and chief executive”, the statement continued. 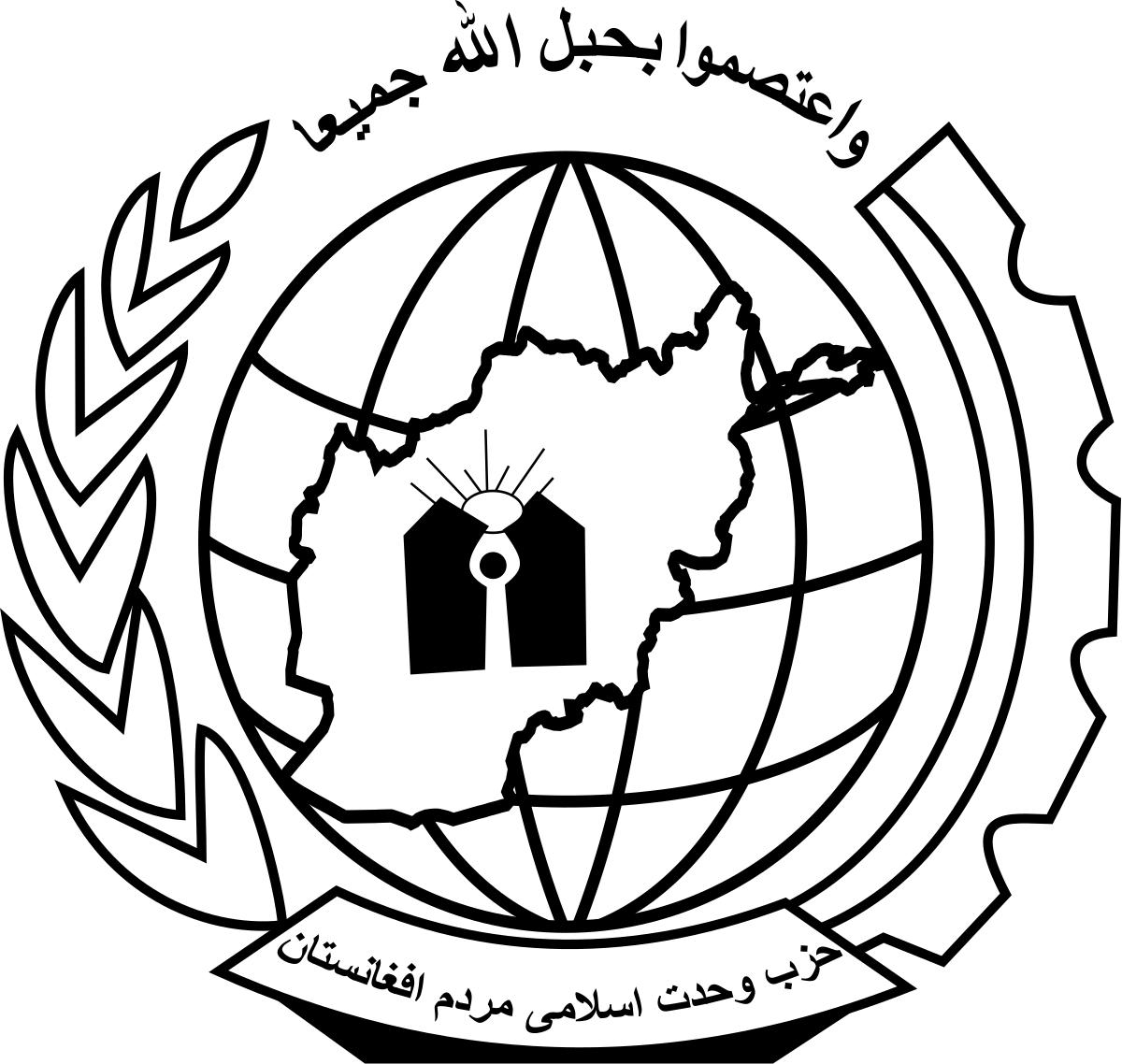 “Given these issues, it is clear that the reasons for the dismissal of second deputy chief executive is political.” The statement also said that during the four years of the National Unity government, Mohaqiq opposed the policies of the president in some cases, and he considered the actions of the president in contrary to the national interests which caused social and national division.

It was conceded that “Considering these facts, Hizb-e Wahdat Islami Mardum-e Afghanistan, while condemning the recent decision of the president, emphasize that the deputy chief executive will continue to operate under the agreement of the National Unity Government”.

Creating instability is not in the interest of any faction: CE Abdullah on President sacking Mohaqiq