The announcement came minutes after Guaidó declared himself acting leader in Caracas on Wednesday. 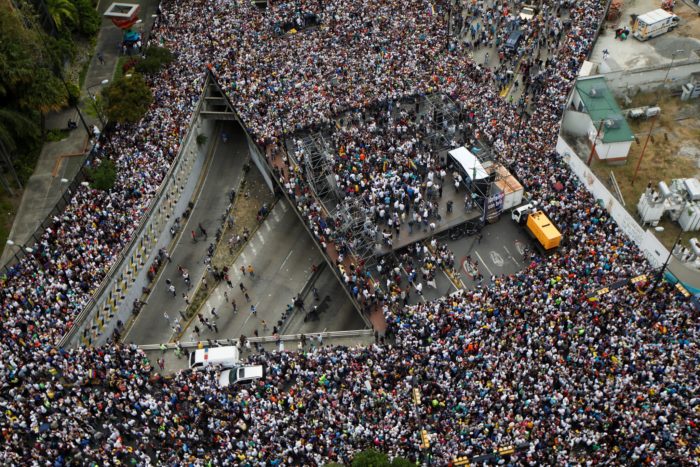 A number of South American countries, including Brazil, Colombia and Peru, have also recognised Mr Guaidó as Venezuela’s legitimate president.

It comes amid mass protests against President Nicolás Maduro who has overseen years of economic freefall.

After Trump’s announcement, Maduro cut diplomatic ties with U.S. he has given American diplomats 72 hours to leave the country.

Creating instability is not in the interest of any faction: CE Abdullah on President sacking Mohaqiq