The Ministry of Defense (MoD) said on Thursday that 32 people including 20 civilians, were released from a Taliban prison in northern Baghlan province during a special operation by the commandos force.

MoD in a statement said that the men were rescued from a Taliban prison in Dand Shahabuddin area of Baghlan province during a commando force operation on Thursday. 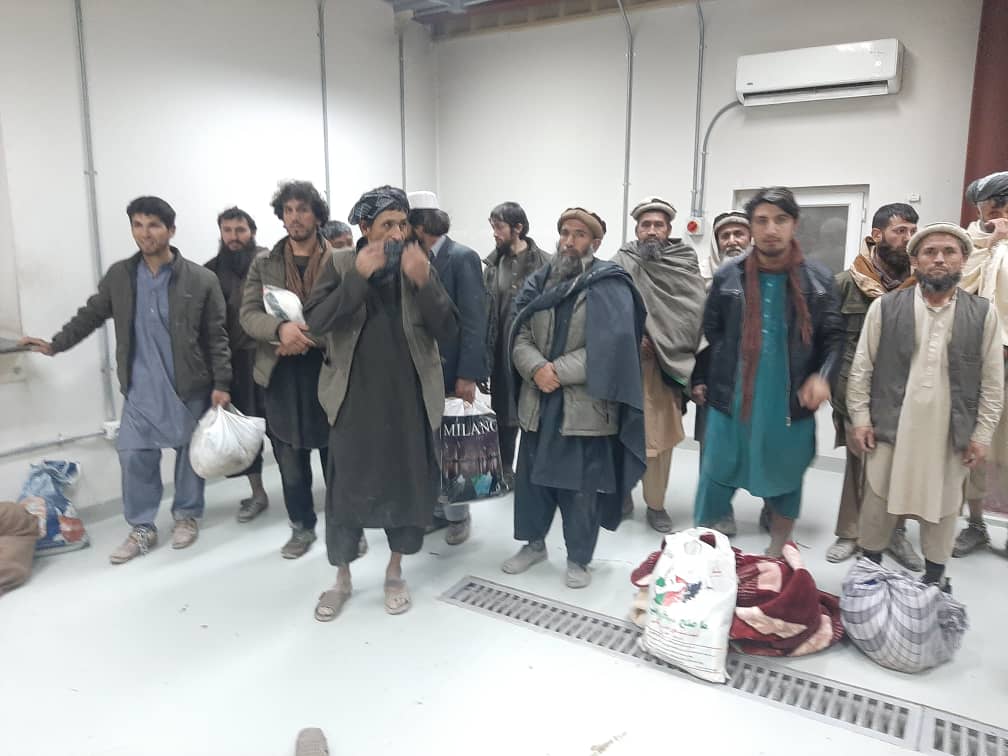 The rescued people include 12 security forces and 20 civilians, the statement said, adding that three armed Taliban insurgents were arrested during the operation.