Transparency International’s annual Corruption Perceptions Index (CPI) ranks Afghanistan as the 12th most corrupt country in the world in 2020.

The study illustrates Afghanistan in 165 place among 179 countries in the world.

Corruption in Afghanistan is perceived to have increased compared to last year as the country now ranks 165 out of 179 countries, on a global corruption perceptions list prepared by Transparency International (TI), an international non-governmental organisation based in Berlin.

The Berlin-based non-profit releases the Corruption Perceptions Index (CPI) every year, ranking 179 countries and territories by their perceived levels of public sector corruption according to experts and business people. 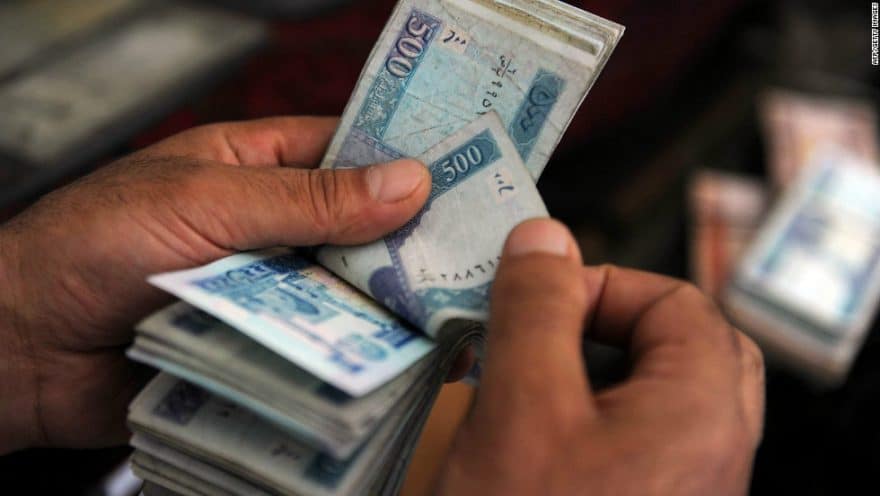 The 2020 CPI report highlighted the impact of corruption on government responses to COVID-19 and compared nations’ performances on health care and democratic norms and institutions.

“This year’s CPI paints a grim picture of the state of corruption worldwide. While most countries have made little to no progress in tackling corruption in nearly a decade, more than two-thirds of countries score below 50. Our analysis shows corruption not only undermines the global health response to COVID-19, but contributes to a continuing crisis of democracy,” the report said.