Operations by Afghan security forces has left over 5,000 militants dead or wounded over the past ten months in the country’s north, the 209 Shaheen corps said in a statement on Thursday.

According to the Corps, 2,898 militants have been killed and 2,144 others were wounded during 65 joint operations conducted by Afghan security forces against insurgents during the current Islamic year. 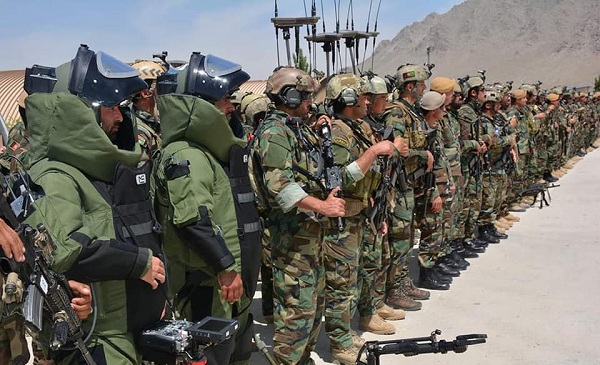 The statement further added that the operations were aimed at suppressing the Taliban, Jundullah, IS-K and the Islamic Movement of Uzbekistan.

In addition to the foreign fighters, 194 insurgent group commanders were also included in the casualties, the statement said.

Meanwhile 127 insurgents were captured by and 171 others surrendered to Afghan security forces during the reporting period.

The claim comes while militants, especially Taliban, have increased attacks against Afghan government and security force facilities throughout the country, leaving a trail of casualties behind.