Local sources in Baghlan in northern Afghanistan confirmed that 10 Afghan Police members lost their lives in Taliban’s attacks on two police outposts in the province.

According to the governor, a number of Taliban fighters have also been killed in the attack, but no accurate casualty toll is yet available. 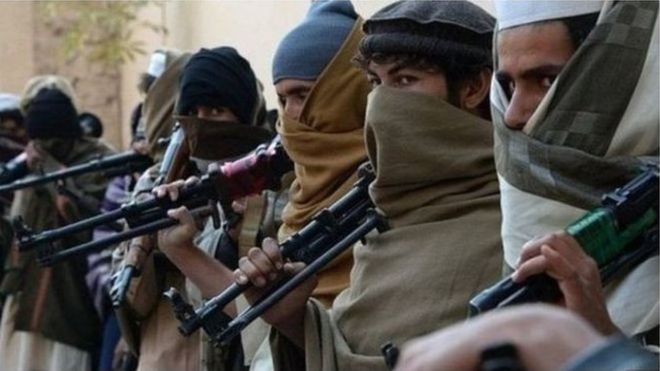 Meanwhile, Taliban militants claimed to have killed 20 Afghan soldiers in the attacks through a statement.

The statement reads that a Taliban gunman was killed and a police outpost had been overran by the militants.

Taliban spokesman Zabiullah Mujahid has said that with the onset of the cold season, the group’s attacks on Afghan security forces will continue.

In recent years, Baghlan province has seen a lot of fighting between Afghan forces and the Taliban. A large number of districts in the province is either heavily contested or fully controlled by the Taliban.