At least 50 insurgents were killed and 20 others were wounded in different defense forces’ operations across 10 provinces of Afghanistan, ministry of defense said in a statement on Thursday. 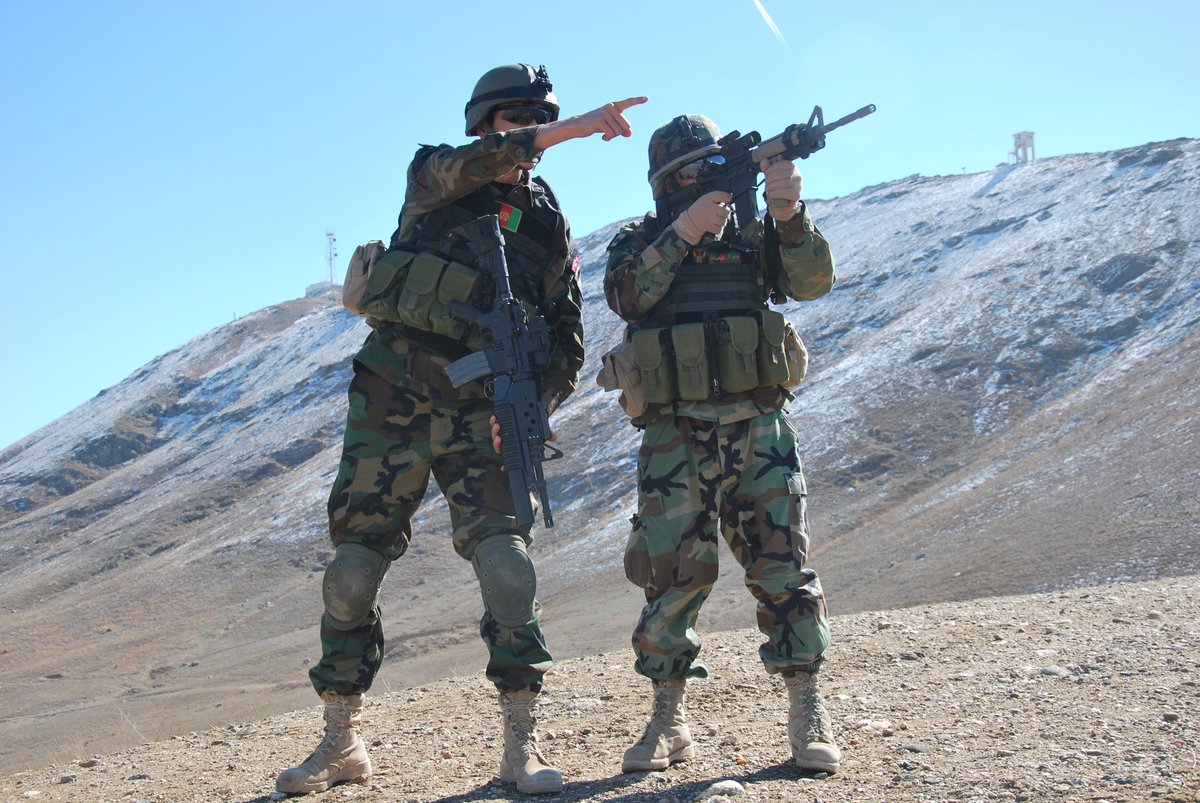 As a result of ANA clearing and offensive operations backed by Afghan air force attacks in Kunar, Kapisa, Maidan Wardak, Ghazni, Khost, Kandahar, Herat, Badghis, Balkh and Helmand, 50 insurgents were killed and 20 others were wounded, according to the statment.

A drug production factory was also destroyed and several IED were discovered and defused during the operations, the statement added.