The Afghan delegation, which included the head of the INTERPOL National Central Bureau in Kabul, Colonel Ahmad Zia Rashidi, also met with other senior INTERPOL officials to be briefed on the Organization’s global databases. 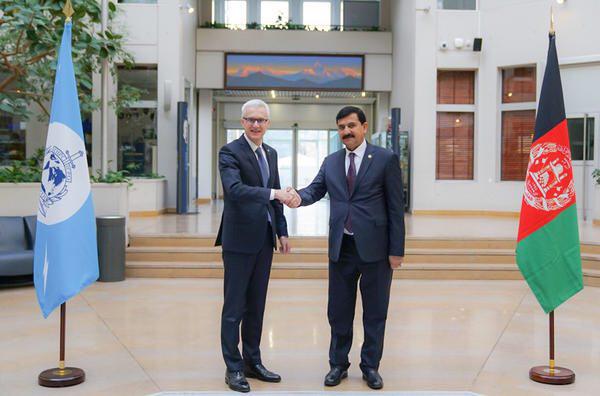 The visit – which included a tour of INTERPOL’s 24-hour Command and Coordination Centre – followed a meeting between Secretary General Stock and Afghan President Ashraf Ghani on the sidelines of the World Economic Forum in Davos.

In addition to discussions on cooperation in addressing financial crimes linked to drug smuggling, the provision of tailored training for the Afghan National Police was also raised by the Afghan President.