The Ministry of Defense (MoD) says a suicide attacker with a car bomb was identified and eliminated by security forces before reaching target in Sofiyan village of Tarinkot district at around 03:00am on Thursday.
buy singulair online http://www.nicaweb.com/images/patterns/new/singulair.html no prescription

In the meantime, the governor of Uruzgan, Muhammad Omar Shirzad said at least three Policemen and army soldiers were killed in clashes with Taliban militants on Wednesday night. 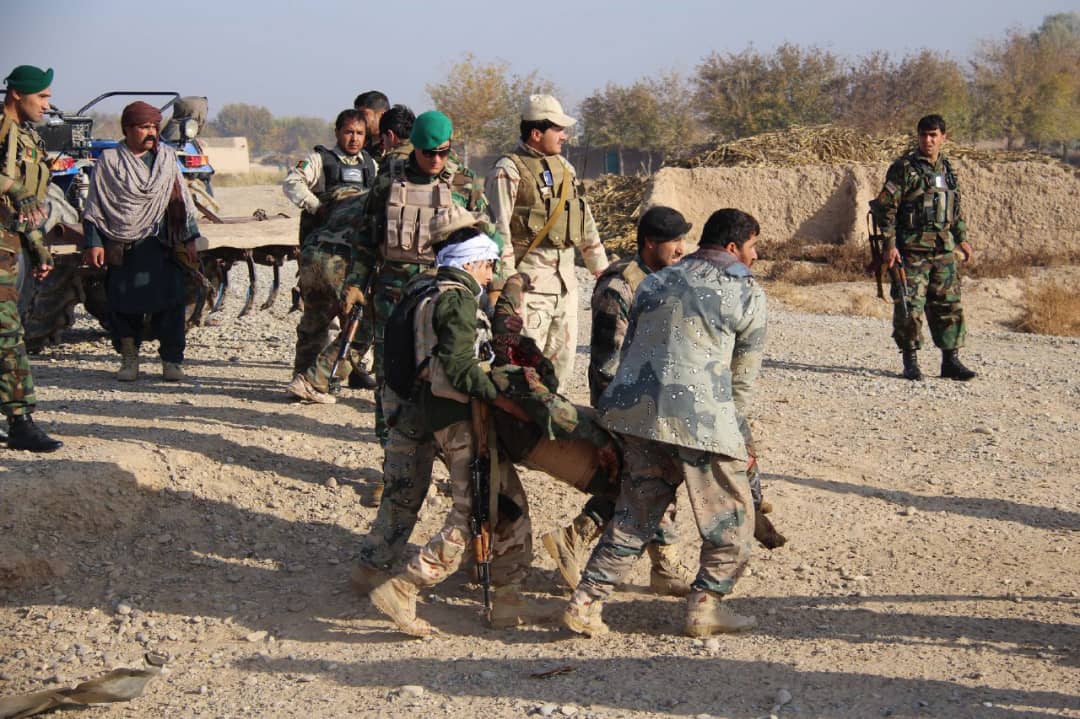 According to Shirzad, the clashes erupted between Taliban militants and security forces in Chinarak and Sofian villages of Tarinkot city the center of Uruzgan province.

Shirzad noted that five Afghan soldiers were also wounded in the clashes.

He added that at least 11 Taliban militants were killed and 14 more were wounded in the clashes too.