Local officials in Helmand said, at least five civilians have been killed in an airstrike in Lashkar Gah city of the province.

Ataullah Afghan, chairman of Helmand provincial council, told local media on Thursday that five civilians were killed in an airstrike in the provincial capital.

According to reports, All five were members of one family. 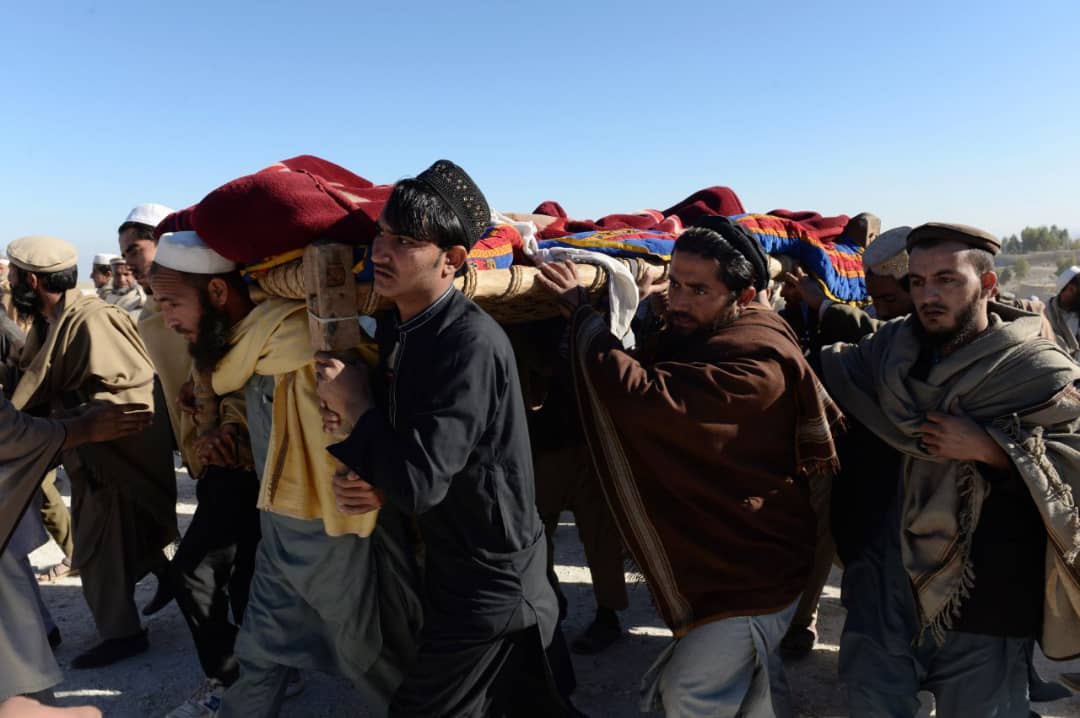 Afghan added that the attack took place on Wednesday night in the “Bushran” area in PD10 of Lashkar Gah, the center of the Helmand province.

5 other individuals have reportedly been injured during the incident.

No security officials have commented on the airstrike so far.