The International Organization for Migration (IOM) says that from the beginning of the year 2020 until its end, the total number of undocumented Afghan returnees from Iran was more than 859,000.

The International Organization for Migration (IOM) has released a report stating that most undocumented Afghan refugees have returned from Iran by 2020.

Previously, the largest number of Afghan refugees returning from Iran in 2018 was that more than 805,000 people returned to Afghanistan
.
In the last ten days of 2020, 16,357 Afghan refugees have returned voluntarily to their homeland, and more than 11,000 more have been deported, the organization said.

The report says that due to the restrictions imposed by the second wave of coronavirus in Iran, the number of returnees has recently decreased. 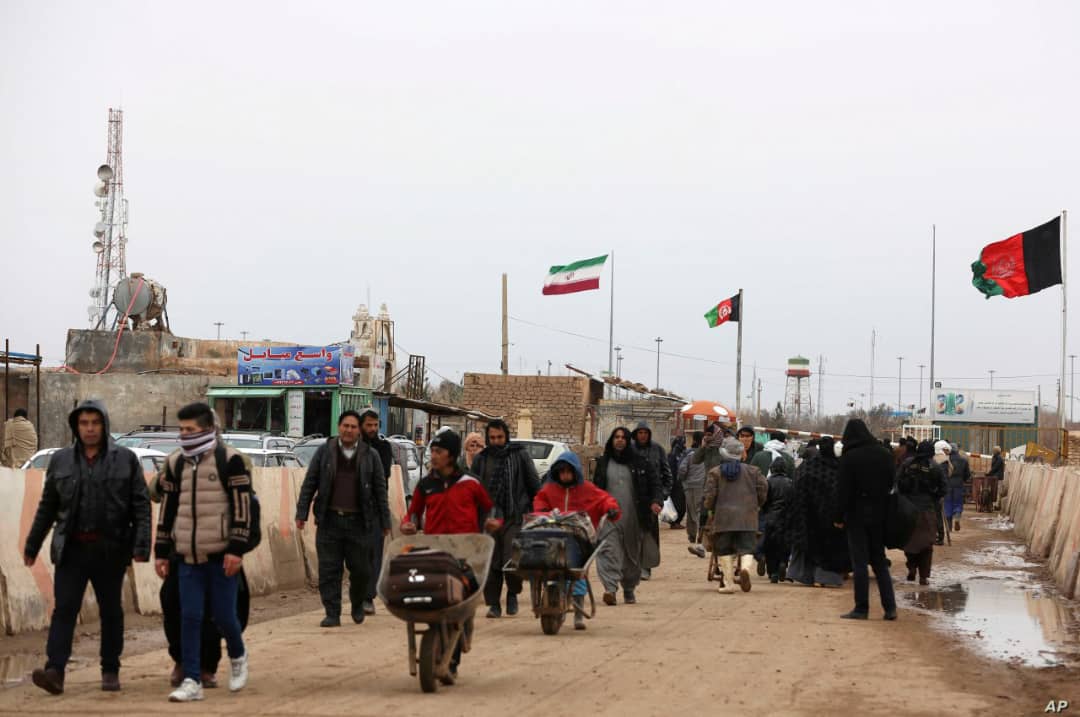 The International Organization for Migration predicts that by 2021, 654,000 undocumented migrants will return from Iran, who will need a hundred percent humanitarian assistance.

The organization says it will need to spend about $ 30 million this year to address the situation of undocumented returnees from Iran to Afghanistan.

Statistics from the International Organization for Migration also show that in 2020, more than 6,700 undocumented migrants returned to Afghanistan from Pakistan.

Every year, as the winter season comes, the flow of undocumented Afghan refugees from Pakistan decreases, according to the report.