Sectarian militant groups in Pakistan were the “worst outcome” of the Afghan Jihad in the 1980s and these groups are behind the attacks on the Hazara Shia community in Balochistan, Pakistan’s Prime Minister Imran Khan told a Turkish TV channel on Wednesday.

“It stems from the legacy of the 1980s when the Afghan Jihad started in 80s, early 80s and when Pakistan participated in the Jihad, one of the worst outcomes of the Jihad was sectarianism in Pakistan.”

He said these groups are targeting the Hazara ethnic minority in Balochistan. 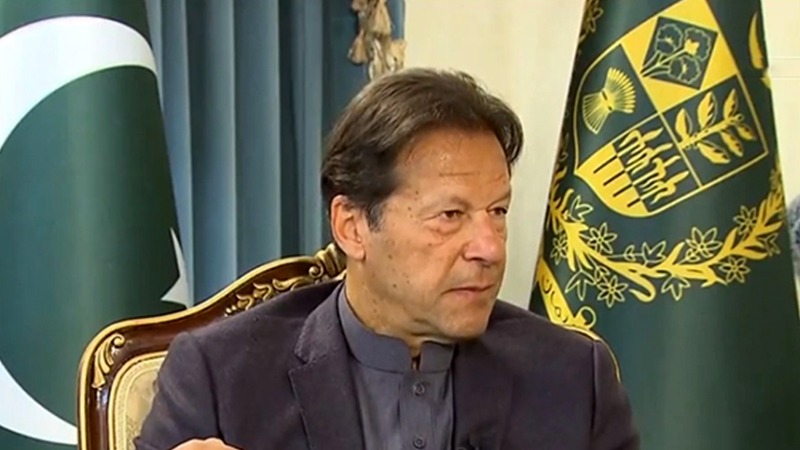 “The Hazara Shia community in Balochistan was targeted by these extremist sectarian groups, Sunni extremist groups,” the Pakistan premier said. They have now “morphed with ISIS or Daesh,” he said.
On January 3, at least 10 coal miners were executed by unidentified men in their sleeping room in the Machh coal field area. The attack was claimed by the Islamic State’s Wilayah Pakistan arm.