Afghan local officials say at least eight Afghan security forces were killed, two more were wounded and seven others were captured by the Taliban group.

A member of Kunduz Provincial Council, Amruddin Wali told Reporterly, “Taliban militants attacked a security base in Qabre Haji Gulestan area of Kunduz city at around 22:00pm on Wednesday.”

According to Wali, Taliban succeeded to completely destroy the base and seized all equipment. 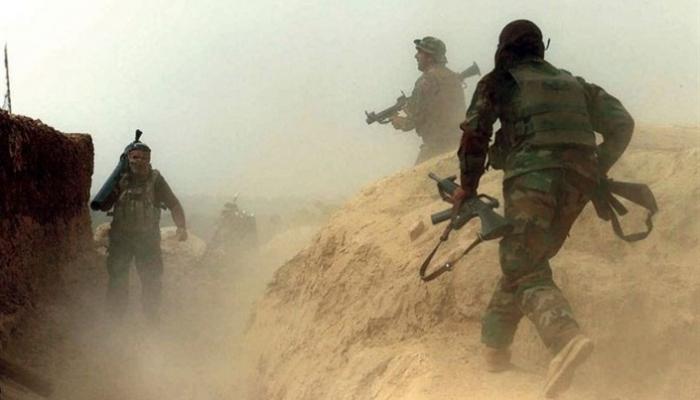 He cited that in addition to attacking the security base, the Taliban militants also stormed the eastern gate of Kunduz city.

In the meantime, Taliban group claimed that seven government forces were killed and seven more were captured.

This comes as violence has recently increased in most parts of Afghanistan provinces.