Security officials have reported the killing of 9 Taliban insurgents in continuation of Shahin 103 Corps’s operation in Faryab province.

Faryab province press office in a statement said on Thursday that, in continuation of joint operation of ANDSF with the Shahin 103 in surrounding of Belcheragh district of the province, 4 villages wrere cleared of insurgents and a Humvee tank, 5 mines were discovered and 20 motorcycle were destroyed. 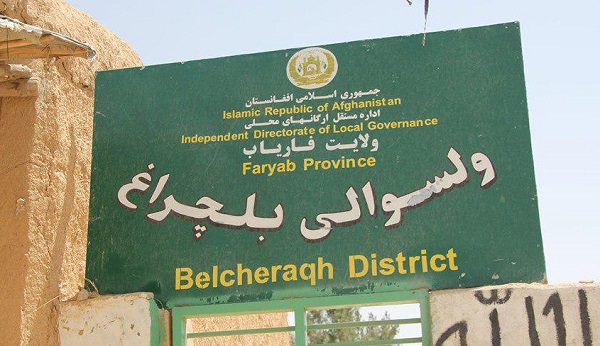 The statement added, 9 Taliban insurgents including a team-leader of the group were killed and 4 others were injured in the operation.

Three security forces were also injured in the operation, as per press office of Faryab.