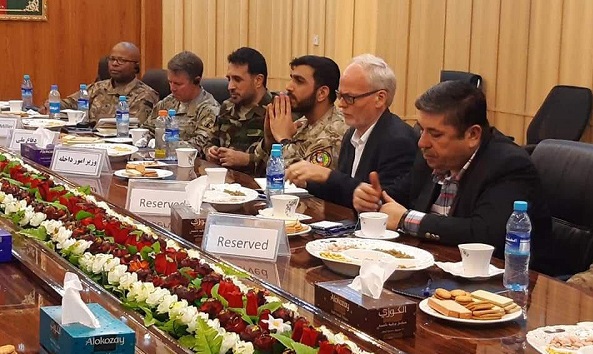 “The morale of ANDSF is admirable. We won’t let the terrorists succeed by killing civilians”, Gen Sadat said on Twitter.

On Sunday, attacks by Taliban occurred in Ghazni province which resulted in several deaths and injuries of civilians as well as security personnel.