Afghanistan Cricket Board in a statement said on Thursday that after completing a competitive exam, Lutfullah Stanikzai has been appointed as the CEO of Cricket Board. 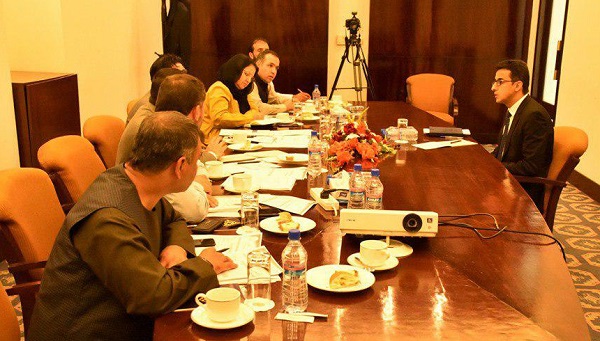 He has previously served in media and marketing areas of the Cricket Board.

Meanwhile, the cricket board has said that Aftab Alam is suspended from playing in all cricket games for one year because of non-compliance with the Cricket World Cup standards.