With the arrival of the Russian missile defense system S-400, the Turkish foreign minister Hami Aksoy released a statement urging the US ro refrain from taking missteps that could hamper bilateral relations.

A statement was made by the US State Department spokesperson on July 9th regarding procurement of the S-400 air defense system. 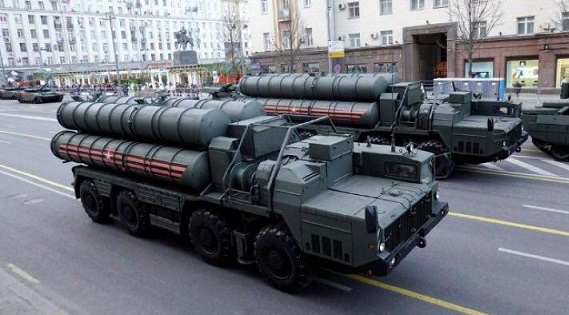 “The conditions that led Turkey to procure S400 are well known. President Trump confirmed this at the G20 Summit and made it clear that our country was not fairly treated. From the very beginning, Turkey has shown a transparent approach on this matter. We have proposed to establish a technical working group, that could include NATO, to address U.S. concerns regarding the potential effects of the S400 system on F35s”, the statement said.

The statement added that Turkey’s proposal has been left unanswered so far and thus called upon the U.S. side to refrain from taking wrong steps, that would harm relations, by excluding diplomacy and dialogue.