“My heartfelt condolences to the families of the deceased”, he said.

His statement pointed out that Afghanistan is among the world’s deadliest conflicts and all parties should protect and facilitate the work of aid workers, in particular those working in the health sector. 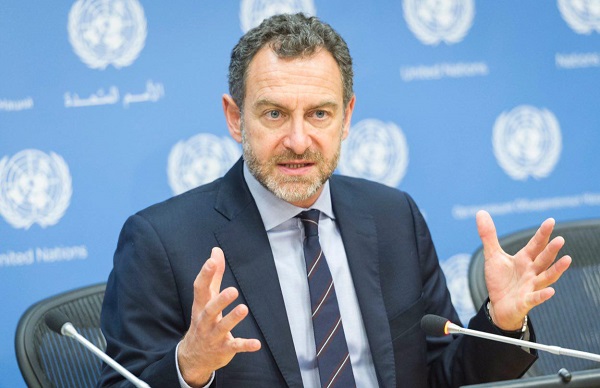 However, so far in 2019, 77 aid workers have been killed, injured or abducted compared with 76 in all of 2018.
buy vilitra online https://cleanandclearadvantagerecovery.com/wp-content/themes/twentytwentyone/inc/new/vilitra.html no prescription

Mr Lanzer emphasised that the International Humanitarian Law obliges all parties to protect humanitarian aid workers, health workers and infrastructure; where this has not been the case, incidents need to be investigated and the perpetrators brought to justice.

Recently, despite peace talks ongoing between Afghans, Taliban and US officials, Afghanistan saw a series of attacks by Taliban which resulted in death and injuries of scores of men, women and children.