The meeting between the two ministers took place on Wednesday evening, the Afghan Ministry of Foreign Affairs said on Thursday.

The high-level delegation from Iran will be participating in the joint meetings of the Economic-Transit and Defence-Security Committees, following up on the decisions made during the Afghan diplomatic visit to Tehran. 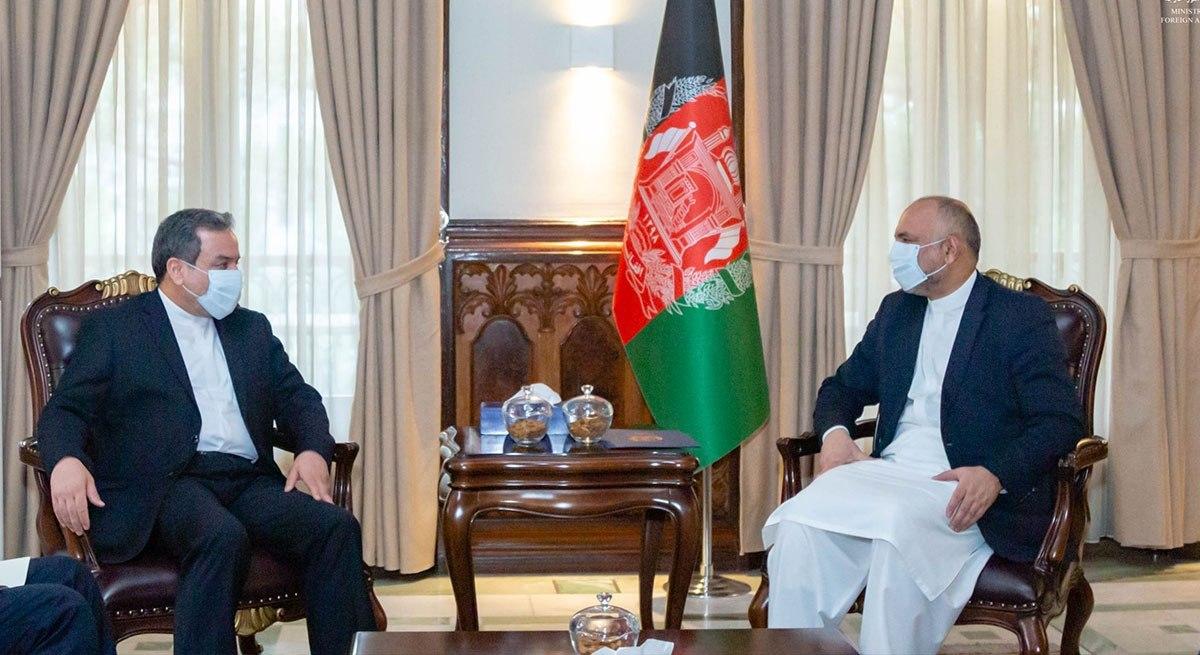 The two sides are expected to discuss the finalization of the agreement regulating the employment and stay of Afghan workers to Iran and the renewal of the border commissioners’ contracts in accordance with their joint border cooperation.

The Afghan side handed over a draft to Iran for discussion, follow-up and regulations of measures to prevent the recurrence of accidents and illegal trafficking on the borders, as well as to legalize the presence of Afghan citizens in Iran.

The Iranian minister, while expressing his government’s readiness to expand relations between the two countries, assured Atmar that he would follow up on the agreements and decisions reached during the Afghan delegation’s visit.
buy tadora online https://mb2dental.com/wp-content/themes/twentytwenty/inc/new/tadora.html no prescription

The head of the Afghanistan National Standards Authority (ANSA) was arrested for accepting a $100,000 bribe,…

Condemning the attacks by Pakistani military on parts of Kunar province on Wednesday, the Afghan Foreign…

No Afghan goods trucks crossed the Pakistan-India Wagah border at the Attari integrated checkpost on Wednesday,…