Condemning the attacks by Pakistani military on parts of Kunar province on Wednesday, the Afghan Foreign Ministry said that these attacks and the advances at zero point were unacceptable for Afghanistan.

The Ministry of Foreign Affairs (MFA) said in a statement on Thursday that as a result of diplomatic efforts, Pakistan agreed to a ceasefire and to hold a regional meeting with security officials on both sides.

This comes after Kunar officials said civilians were killed when Pakistani artillery fired rockets at Asadabad city and Sarkano district of the province. They said the army had also advanced across zero point. 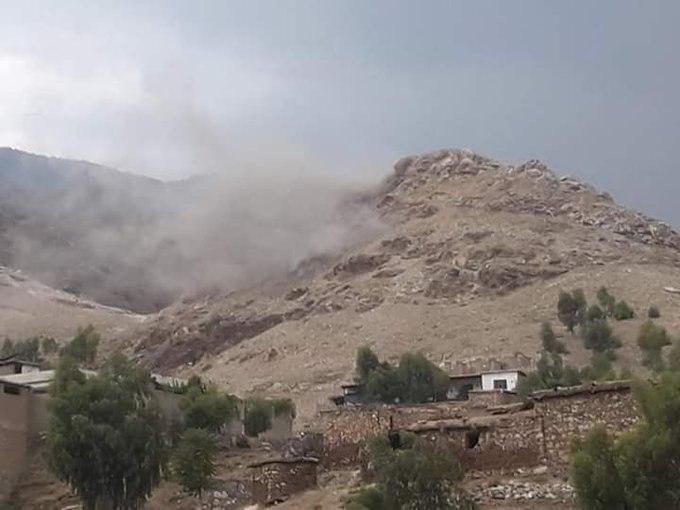 The MFA said such attacks had resulted in civilian casualties and that the construction of arbitrary facilities following the Durand Line was unacceptable to the Afghan government.

They called on Pakistan to refrain from such actions and discuss issues through diplomatic channels.

Abdul Ghani Mosamim, spokesperson for the Kunar governor’s office, said that the death toll from the Wednesday attack had risen to six and the number of injured to 11.

The head of the Afghanistan National Standards Authority (ANSA) was arrested for accepting a $100,000 bribe,…

No Afghan goods trucks crossed the Pakistan-India Wagah border at the Attari integrated checkpost on Wednesday,…