The Afghan Ministry of Defense has announced that an Army commander lost his life in an insider attack in Ghazni province.

The ministry of defense said in a statement on Wednesday evening that, “Colonel Abdul Mubeen Mujtaba, the Commander of the 3rd Brigade of 203rd Thunder Corps was killed in an insider attack carried out by army personnel who was enemy infiltrator.” 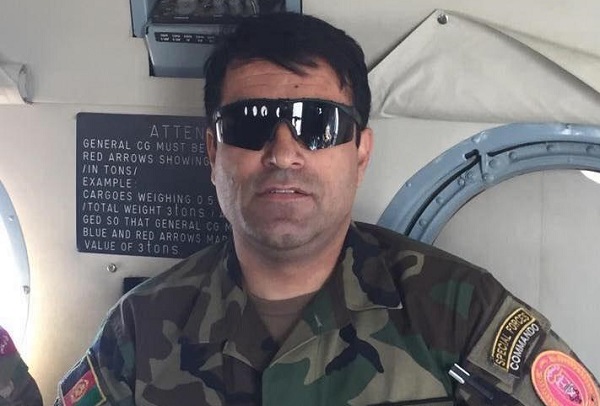 The statement further added that Colonel Mujtaba had visited Qarabagh district to review the security situation of the district when he came under fire by an enemy infiltrator.

Moreover, the Ministry of Defense said the security forces returned fire and shot dead the assailant.

The Taliban group in a tweet claimed the responsibility of the attack and said that the assault was conducted by an infiltrator of the group.
buy tadalafil online http://www.biop.cz/slimbox/extra/new/tadalafil.html no prescription