Ms Akbar replaces Ms Sima Samar as the chair of the AIHRC.

Before that, she was the Senior Advisor to National Program on Culture and Creative Economy with UNESCO Afghanistan . 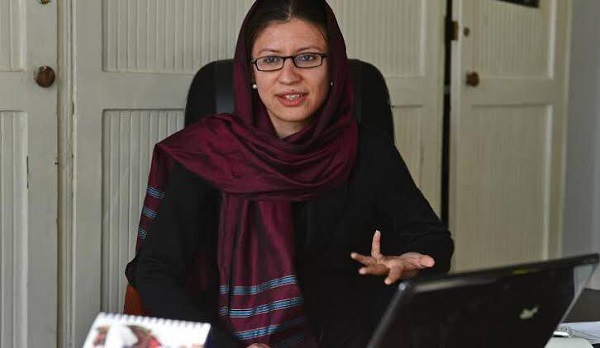 She was Senior Advisor to Afghan President on High Development Councils (August 2017-August 2018) and in this capacity, coordinated the prioritization of development projects and programs for high level decision-making.

Prior to this, Shaharzad was Country Director for Open Society Afghanistan (Sep 2014-July 2017), a non-profit that supports Afghan civil society and media in building a vibrant and tolerant society.