The Special Operations Corps in a statement said the Special Forces conducted an operation against a Taliban hideout in Kolian area of Bulchiragh district. 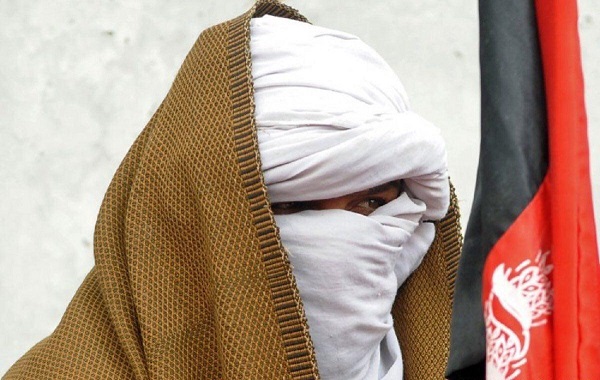 The statement further added that the security forces killed Mawlavi Jundullah, one of the prominent commanders of Taliban during the raid.
buy cialis professional online pavg.net/wp-content/themes/twentytwentyone/inc/en/cialis-professional.html no prescription

Furthermore, the Special Forces also killed 18 fighters of Jundullah during the same operations.