Afghanistan’s Ghazanfar Bank will be opening its branch in Iran’s southeastern Chabahar Port to facilitate bilateral trade between the two nations.

Ghazanfar has been granted approval by the Central Bank of Iran and all the necessary permits and licenses have been issued. 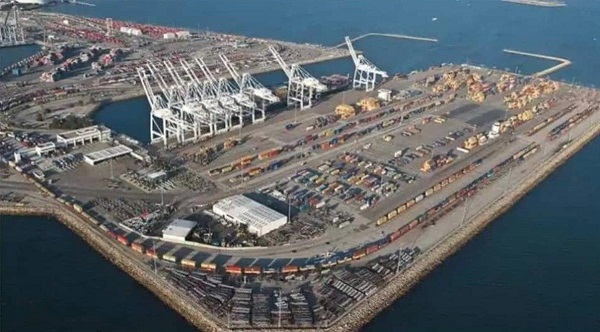 “Currently, we have some problems in transferring currency and trade with Afghanistan, and the establishment of this branch would be a great help to the trade exchanges between the two countries and can act as a financial channel,” said, Hossein Salimi, head of the Iran-Afghanistan Joint Chamber of Commerce.

The India-funded port has also been approved for integration with the Free Zone by the Iranian Guardian Council.

This inclusion is expected to boost the cargo through the port.

Chabahar is also an “exception” to the U.S. sanctions imposed on Iran.