The Associated Press (AP) report that an oxygen factory which was shut seven years ago, has reopened and is now giving free refills in the Afghan capital.

Factory-owner Najibullah Seddiqi closed operations in Kabul frustrated with power cuts and rampant corruption that kept him from getting contracts with hospitals.

However, he did not sell his machinery.

“I saw a man crying for his wife who died from coronavirus due to lack of oxygen,” Seddiqi told AP. “That moment I made the decision to reopen my factory.”

He hired 12 men, working in two shifts, and even moved in temporarily to be on hand.

As news spread on social media, relatives of those ailing with COVID-19 lined up at the factory for free refills of oxygen.

Seddiqi refills 200 to 300 small cylinders a day for COVID-19 patients. He has also started selling to hospital and retailers for a much lower rate than the current prices. 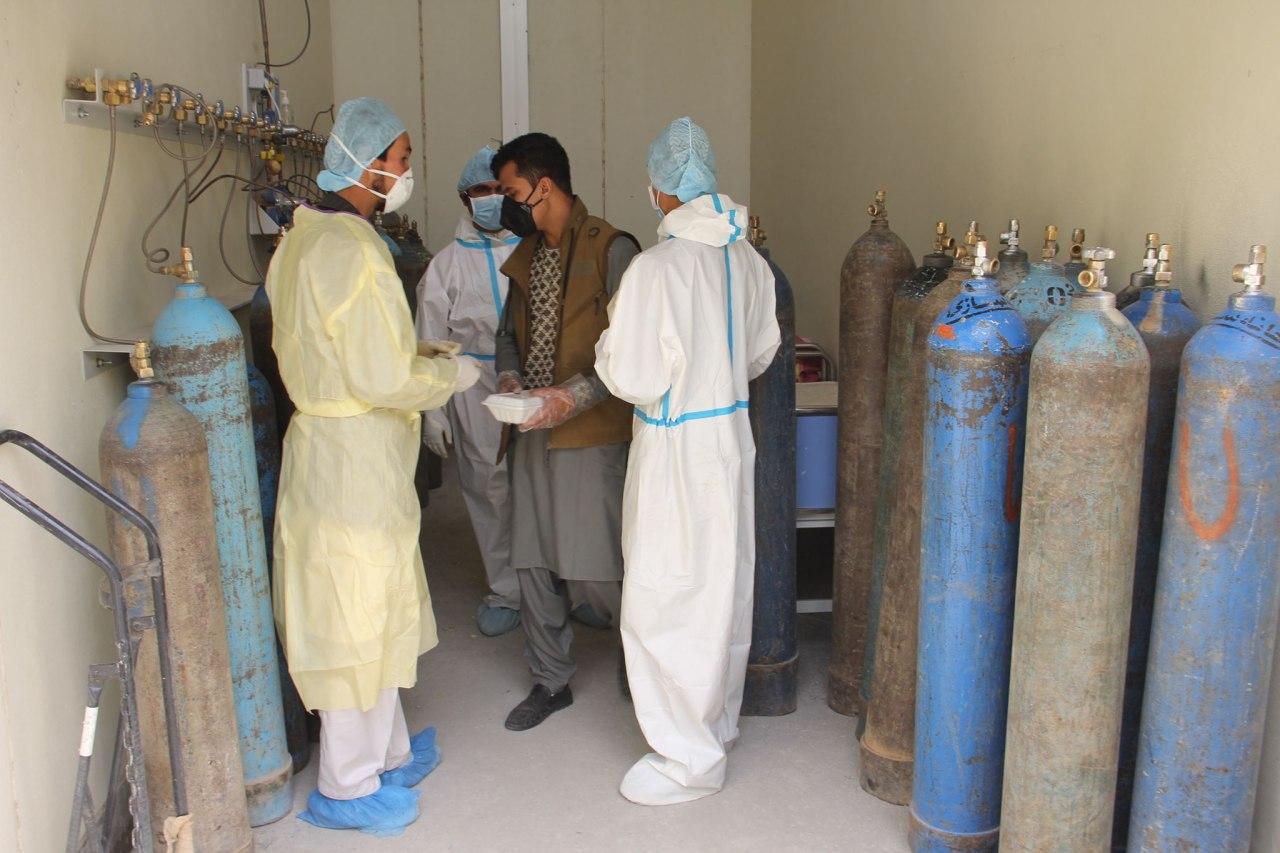 Afghanistan has been struggling with shortages of medical oxygen, with prices of new canisters skyrocketing 10-fold to $250.

Once people started stockpiling them, the prices to refill a canister went up to $25, almost five times than what it once was.

Even in times of price gouging, Sediqqi refills 700 large cylinders for sale a day for $3.80 each. It’s enough to cover his free distribution, he told AP.

On Tuesday, Acting Health Minister Ahmad Jawad Osmani said they were trying to solve oxygen production problems by working with suppliers in Afghanistan and also looking at importing oxygen generators from China.

Seddiqi’s factory is one of six in Kabul that produce oxygen — but his is the only one giving free refills.

“My only aim is to save as many lives as I can,” he said. “When the virus spread ends, then I’ll go home.”