One civilian was killed while five police officers and four civilians were injured in two separate bomb blasts in Mazar-e-Sharif on Wednesday.

Adel Shah Adel, spokesperson for the Balkh police said that the deputy head of PD3 was among the injured. 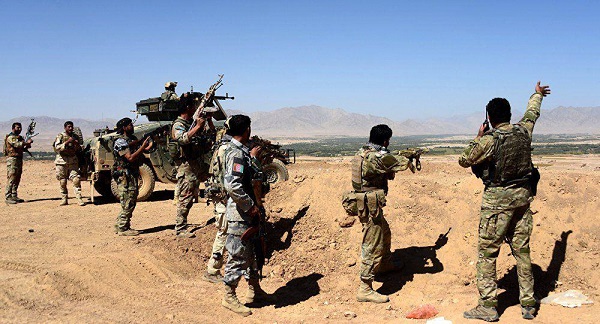 On Wednesday morning, a landmine exploded in a pothole on the road leading to the military hospital in PD3 and a second blast occurred when police arrived at the scene.

Four of the wounded were taken to the hospital and are said to be in a critical condition.