The Angor Adda and Kharlachi border crossings on the Durand Line will be reopening for trade between Pakistan and Afghanistan, said Pakistan’s special envoy for Afghanistan Mohammad Sadiq on Thursday.

He said the two sides were making arrangements and the crossings will likely become operation from July 12.

The Kharlachi crossing, which was closed on March 15 due to the COVID-19 outbreak, goes through the Kurram district of Khyber Pakhtunkhwa in Pakistan. 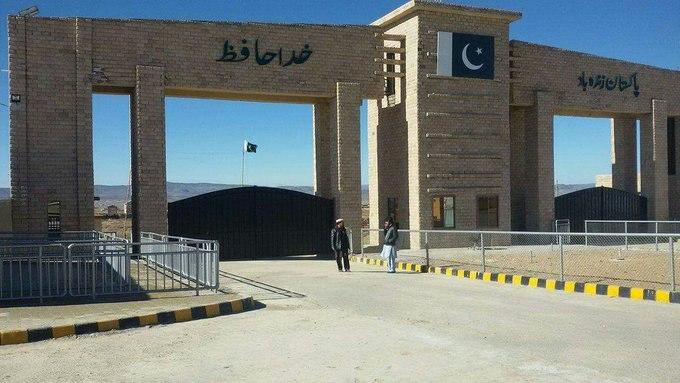 Both crossings will only be opened for trade and are not meant for pedestrians.

On Wednesday, Sadiq had also said that the terminal master plans for Torkham and Chaman crossings, which reopened on June 22, have been shared with Afghanistan to “enable concurrent and complimentary development” on both sides.

Sadiq said, “An enhanced compatibility in trade infrastructure on both sides will help realize shared goal of optimum trade, connectivity and people-to-people facilitation between the two countries.”

The Ministry of Defence (MoD) said a total of seven foreign militants, three Pakistani and four…