The Ministry of Defence (MoD) said a total of seven foreign militants, three Pakistani and four Uzbeki nations, were among the militants killed by the Afghan National Army in Ghazni on Wednesday.

The MoD claimed there were Taliban members who had attacked Afghan security checkpoints and were repulsed as a result.

However, on June 25, Rahmatullah Nabil, former chief of the National Directorate of Security, had tweeted that there may be a “possible major attack on the strategic city of Ghazni” as reports indicate various “foreign and domestic terrorist groups” have intensified their logistical supply from across the Durand Line. 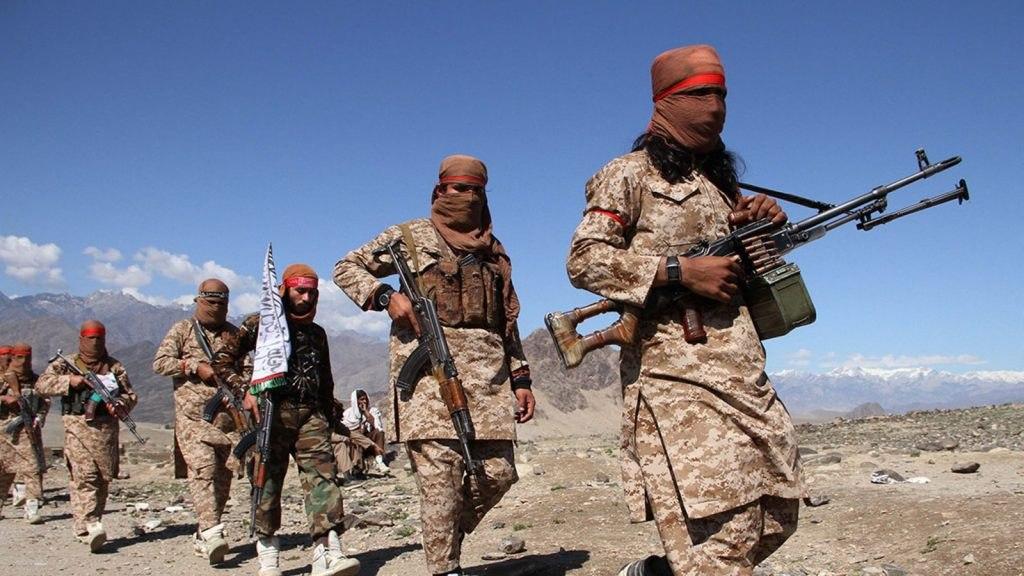 “The possible attack is being planned/facilitated by al-Qaeda’s AQIS branch,” Nabil wrote citing that major leaders of the group had been “traveling frequently in recent weeks” in the provinces of Zabul, Ghazni, Logar, Paktika and Waziristan.

Local officials in Ghazni have also noted a marked increase in violence and the presence of foreign fighters has also been reported.

This comes amidst the new U.S. Department of Defence report which finds that Al Qaeda’s regional affiliate, Al Qaeda in the Indian Subcontinent (AQIS) in Afghanistan “routinely supports and works” with the Taliban to undermine the Afghan government and have an “enduring interest” in attacking the U.S. and Western troops.