The Taliban attacked a People’s Uprising Forces base in the Qarabagh district of Ghazni on Wednesday might, killing seven Uprising Forces members and wounding nine, provincial officials confirmed. 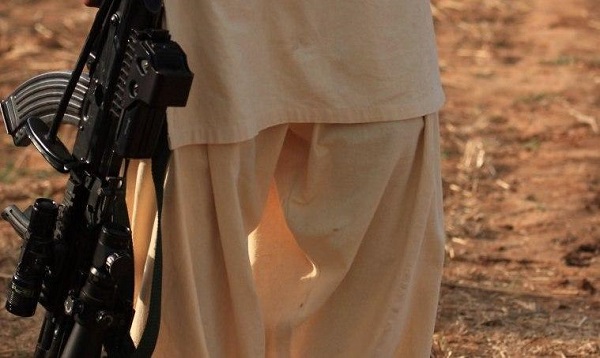 According to him, the Taliban also suffered casualties, but no details were given.

The other eight Uprising Forces who were injured are in a stable condition, Jumazadah said.

Taliban also launched an attack in the Deh Yak district of Ghazni on Wednesday night.

Jumazadah said that 18 Taliban fighters were killed in an airstrike by the security forces during the attack.province also witnessed a Taliban attack last night.