Japanese state media said that authorities have detained a man in connection to the murder of Japanese doctor and aid worker Tetsu Nakamura.

The Japanese physician and honorary Afghan citizen who headed Peace Japan Medical Services and helped with irrigation projects that affected thousands of lives. Nakamura was gunned down on Dec. 4, 2019, in Jalalabad in Nangarhar province.

NHK, Japan’s public media organisation, said sources have told them that a man has been detained and is being questioned. 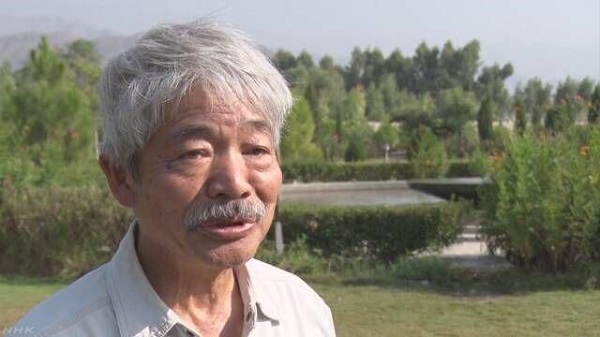 The detainee was apprehended during counter-terrorism operations in the eastern provinces. He has not acknowledged any involvement in the murder.

Sources also told NHK that two other men are also being investigated in connection to the murder.

Four men had been detained after Nakamura’s murder, but they had been released in June due to a lack of evidence.

A provincial spokesperson told NHK that it may take a long time for the murder to be solved.