Even as the Ministry of Defence said they had information on released Taliban prisoners returning to war, the Jawzjan governor’s office said they had arrested two Taliban members from the battlefield, who had been released from Bagram prison.

On Thursday, acting Minister of Defence Asadullah Khalid said that Taliban had not responded to the Afghan government’s goodwill gesture of releasing their detainees as some militants had returned to the battlefield. 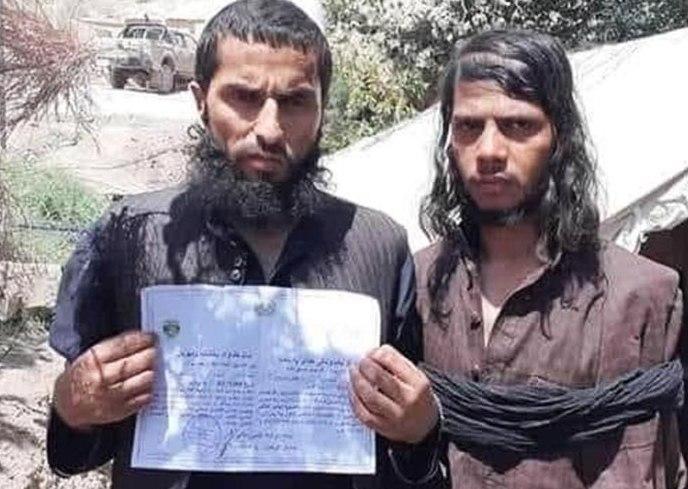 “We have information that some of the released prisoners have returned to war, and some have even been killed,” the defence chief said.

This comes as the Jawzjan governor’s office said that Afghan security forces had arrested two Taliban members who had recently been released by the government.

The official statement from the governor’s office on Thursday said that the insurgents, including Baz Mohammad and Bashir Ahmad, were lying in ambush in the Faizabad district. They had been waiting to target an army supply train.

The security forces took action and were able to arrest the two Taliban members who had been detained nine years ago. They even had their release documents, the statement said.