Provincial officials said clashes between the security forces and the Taliban in the Khogyani district on Tuesday, led to 31 Taliban deaths, including 15 Pakistani nationals.

Ataullah Khogyani, spokesperson for the governor of Nangarhar, said while security forces reported no casualties, 15 Taliban were also injured in the clash. 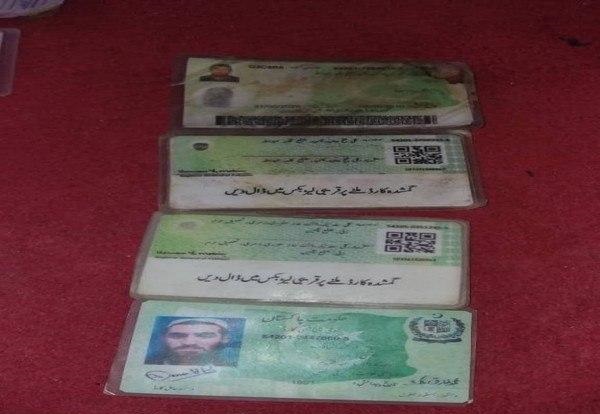 The information on the cards, identifies the dead as Abdul Ghani, Abdul Ghaffar, Sanaullah, Naqibullah, Obaidullah, Abdul Malik among others.

This is the third time this week, that Pakistani ID cards have been recovered from the bodies of Taliban killed in Afghanistan.
buy temovate online https://cleanandclearadvantagerecovery.com/wp-content/themes/twentytwentyone/inc/new/temovate.html no prescription