Urging the House of Representatives to relook at the national food aid programme, First Vice President Amrullah Saleh once more posted on his Facebook on Thursday.

Recognising that those who would benefit from the government’s Dastarkhan Milli may not be on social media, Saleh wrote.

“They are the voiceless community of Afghanistan,” he said.

He acknowledged that the people who are on social media do not represent the “poor of the country.” 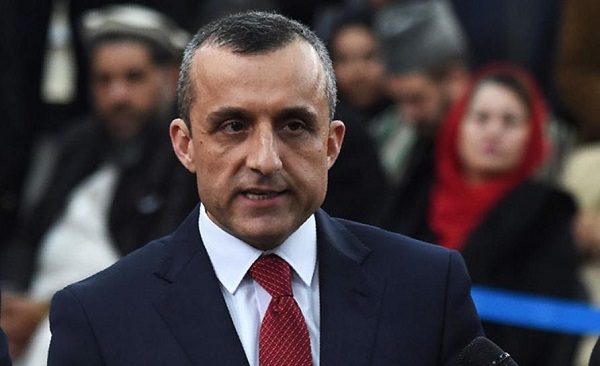 “It is still timely for the Parliament of Afghanistan to apologise to the poor and the needy,” Saleh said.

He again emphasized that the World Bank money would “go somewhere else” if the House of Representatives delays further.

In a Facebook post on Wednesday, Saleh had berated the Parliament for rejecting the plan without trying to modify it so that help may still reach those who needed it.

The House of Representatives has yet to comment on any of Saleh’s remarks.