In a roadside bomb explosion in Khogyani district of Nangarhar province, 11 people were killed and injured, as per security officials.

Speaking to Reporterly, the provincial governor’s spokesman Attaullah Khogyani said that at least seven people, including six women and a child, were killed and four others wounded on Thursday morning in a roadside bomb blast which took place in Wazir area of Khogyani district of Nangarhar province. 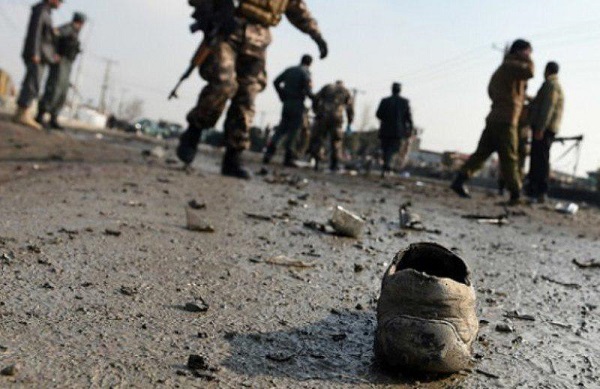 He added that, the individuals are the members of a family whose car got,hit with a roadside bomb while they were on their way to attend a marriage ceremony.