The prestige and status of foreign ministry shouldn’t be questioned and sacrificed by personal interests, Afghan Chief Executive Abdullah Abdullah has remarked.

The Office of Chief Executive said in a statement on Thursday that Dr. Abdullah made the remarks on Wednesday evening at a ceremony held to commemorate the 100th anniversary of Afghanistan’s modern diplomacy

CE Abdullah added that the Ministry of Foreign Affairs is not affiliated with a specific tribe and group, and its status should be respected in order to succeed and strengthening this institution is the responsibility of all. 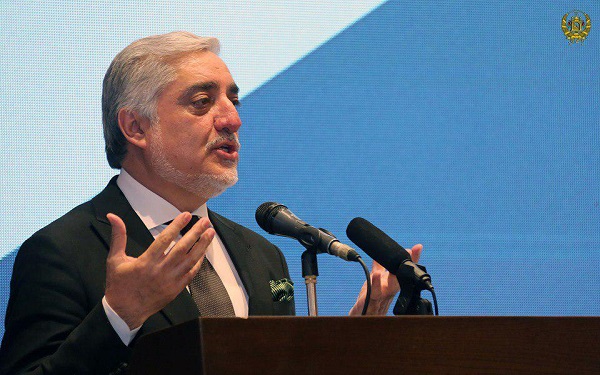 Chief Executive Abdullah added that Afghanistan needs to maintain good relations with the countries in region and the world, and the relations should be maintained by preserving the dignity, independence and national interests of the country.

Afghanistan’s 100 years of diplomacy was celebrated in a glorious gathering with the presence of H.E Dr. Abdullah Abdullah, H.E Salahuddin Rabbani, H.E Hamid Karzai, the Chief Justice, former Foreign Ministers, current members of cabinet, foreign ambassadors to Kabul, and some high officials of the Islamic Republic of Afghanistan.