The Ministry of Interior (MoI) said “terrorists” blew up a car in Logar’s Pul-e-Alam city that led to the deaths of at least eight civilians while 30 more were injured, on Thursday evening.

“Terrorists once again committed crimes and martyred and wounded a number of civilians and compatriots on the night of Eid al-Adha,” said MoI spokesperson Tariq Arian, and later named the Taliban as the “bedrock” of all terrorist activities in Afghanistan. 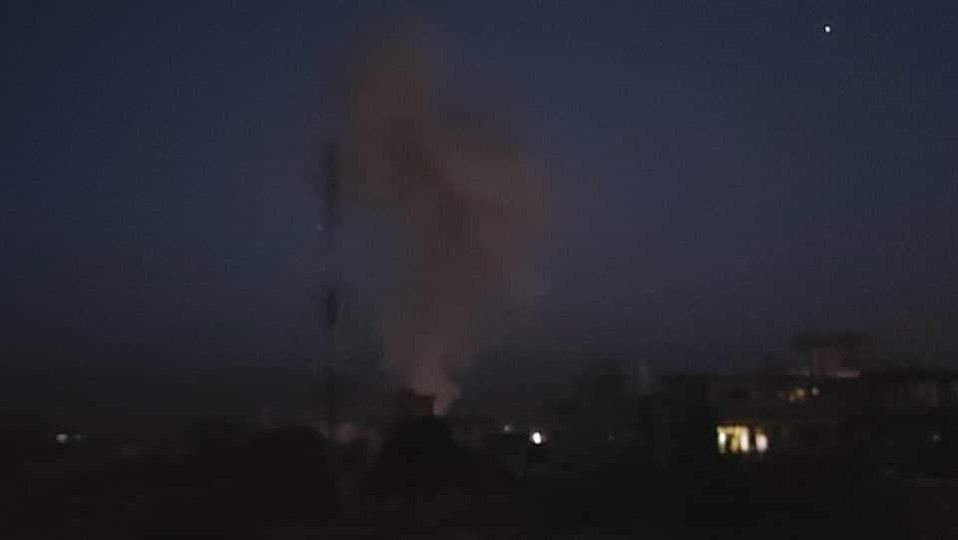 Arian said the blast took place at around 7:40 pm and called it an “unforgivable act” by “enemies of Islam and the people of Afghanistan.”

He called Taliban the “certainly cannot absolve themselves of such incidents.”

Earlier, Taliban had said they were not responsible for the attack.

Logar’s Public Health Director Rasoul Gul Samar had said that 60 wounded people had been taken to the hospital so far, with intelligence sources saying that at least 18 people had been killed.

Abdullah: Meeting Of High Council For National Reconciliation Will Be Held Soon