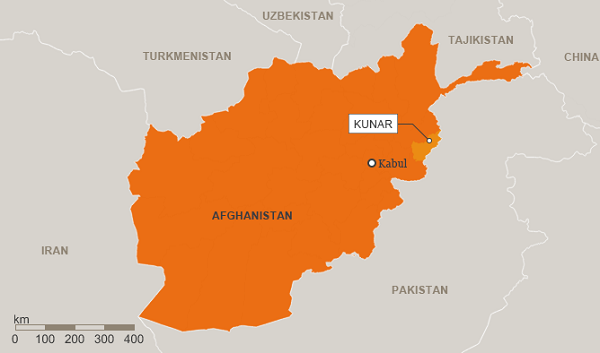 Mosamam further added that, an ammunition and weapons cache and an important center of the group were demolished in the operation.

A number of arms, explosive materials were also seized by NDS forces, as per Mosamam.

Kunar is among the provinces in which IS-K group has active presence. On Wednesday, a commander of the group along with 14 of his subordinates joint the government.

Provincial officials have reported that 30 Taliban insurgents were killed and injured in Ghazni province. Ghazni…

Pentagon has awarded a new contract to a U.S.-based firm in support of the Afghan Air…