Provincial officials have reported the continuation of Taliban attack on Kajran district of Daikundi and the killing and injuries of 13 security personnel in the assaults.

Speaking to Reporterly on Thursday, Sakina Ehsani, the spokesperson of Daikundi governor said that, Taliban insurgents attacked on security forces outposts around 2AM in the Monara area in the center of Kajran district. 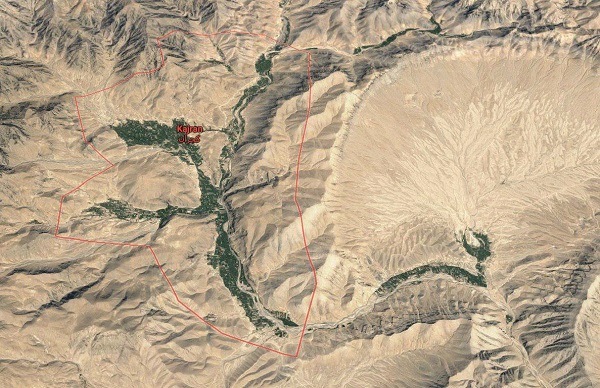 Ms Ehsani added that, 7 security including National Army, National Police and Public Uprising Forces were killed and 6 others were injured in the Taliban attack.

The clashes are ongoing in area, according to Ehasni.

She stressed that, causalities were inflicted on Taliban in the clashes but there is no exact detail about it.

The spokesman of Daikundi governor attributed the causalities of security forces in the province to lack of necessary equipment to fight against Taliban.
Ms Ehsani emphasized that, Taliban attempts to collapse Kajran district and make a route to enter Ghor province and then north part of the country.

Daikundi is among the secure provinces of Afghanistan that in last two weeks Kajran district of the province witnessed heavy clashes of security forces and Taliban.
buy zydena online https://hiims.in/kidneycare/assets/fonts/flaticon/new/zydena.html no prescription

Local officials reported the killing of 10 IS-K terrorists in Kunar province. As a result of…

Provincial officials have reported that 30 Taliban insurgents were killed and injured in Ghazni province. Ghazni…