The Afghan government has asked the Taliban to submit 592 new names of members they want released from prison in a bid to complete the prisoner exchange process and start the peace talks.

On Thursday, Javid Faisal, spokesperson for the Office of the National Security Council, said they had given Taliban the “choice” to introduce new names of prisoners to be released or the Afghan government “might take matters in our own hands.”

This comes after the Afghan authorities refused to release 592 captives of the 5,000 that were named on Taliban’s previous list because they were deemed “too dangerous.” 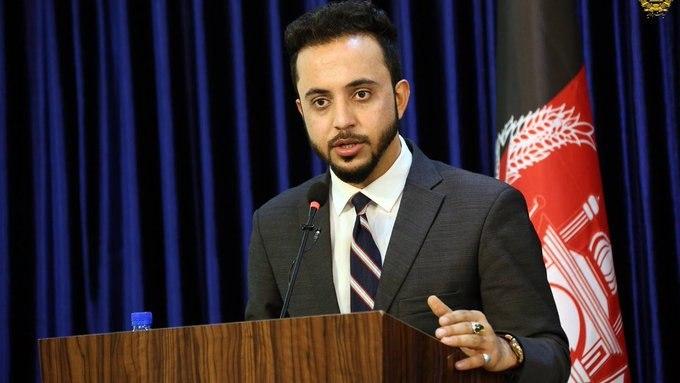 Faisal said the unreleased captives had committed serious crimes such as drug trafficking, abducting citizens, sexual assault, stoning of women, assassinations, and others that violated the rights of individuals (haq ul-abd).

He pointed that the government had already release 4,019 prisoners while the Taliban had released just half of their 1,000 hostages.

“The ball is in the Taliban’s court,” Faisal said, adding that the government wants to complete the prisoner release soon.

According to the U.S.-Taliban Doha agreement, the Afghan government had to release 5,000 of the group’s prisoners in exchange for the Taliban releasing 1,000 Afghan security forces members before the peace talks.

France Expresses Concern About Escalation Of Violence In Afghanistan