Officials of the 203rd Thunder Corps said security forces thwarted a Taliban car bomber before they reached the targeted military base in Sheikhabad area od Syedabad in Wardak province.

Aimal Momand, a spokesperson for the 203rd Thunder Corps said the bomb exploded by the roadside, near a security checkpoint in the early hours of Thursday. 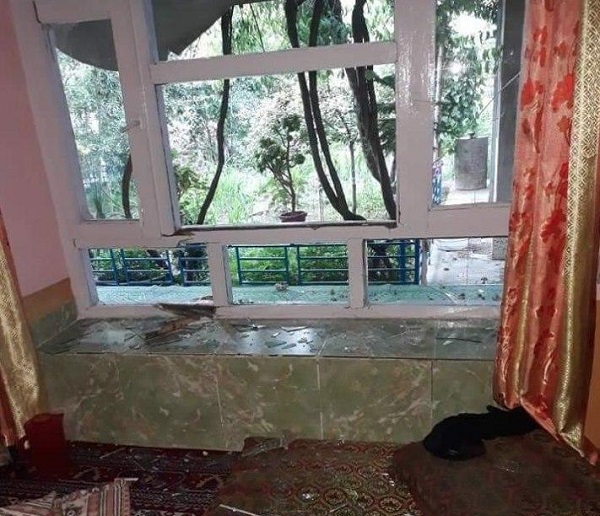 The district governor also said there were no injuries in the blast, however the damage was extensive as houses around the area were destroyed and many windows were broken.

The Taliban has not yet commented on the attack.

However, this is the third such targeted attack against security forces this week.

On Wednesday, a similar attack was foiled in Kandahar’s Shah Wali Kot district and on Tuesday morning, there was a suicide blast in Nangarhar’s Kuz Kunar (Khewa) district.

France Expresses Concern About Escalation Of Violence In Afghanistan